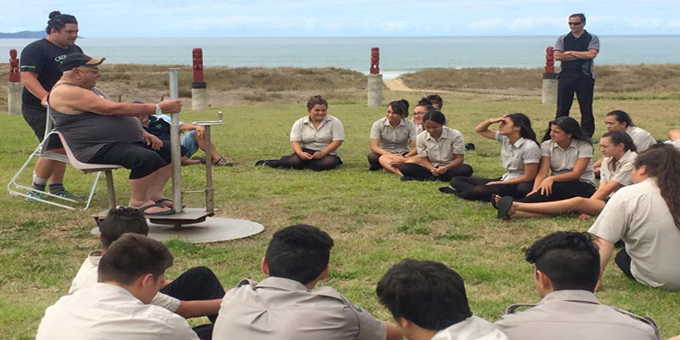 Mana leader Hone Harawira is unceratin about the value of charter schools.

The Maori Party yesterday voted with ACT and National to strike down a bill from Labour’s Chris Hipkins to scrap partnership schools or kura hourua.

Leader Te Ururoa Flavell had challenged Labour’s Maori MPs to vote against their party, saying they knew in their heart of hearts that kura hourua are delivering for Maori.

But Mr Harawira says schools like Te Kapehu Whetu in Whangerei were successful before there were brought into the charter school framework.

"That shows how intelligent National was in giving money to something that was already successful and then claiming it was a success for charter schools. I know Raewyn Tipene, I know where this kaupapa came from, I watched them build it from the ground up, and they did it all and were successful in their community and in their part of the world long before charter schools came along," he says.

Mr Harawira says having been on the board of a kura kaupapa for the past 25 years, he’s opposed to anything that will undermine teacher qualifications. 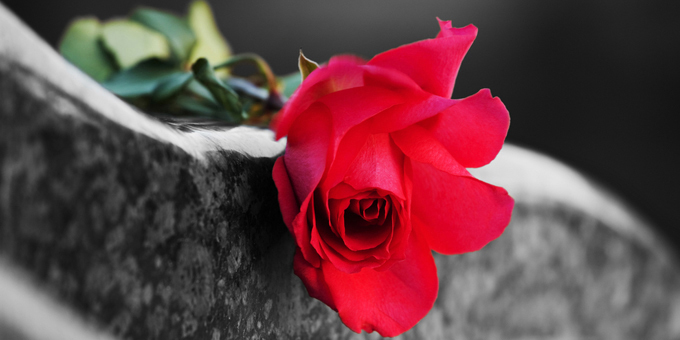 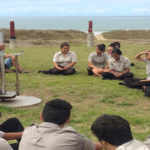