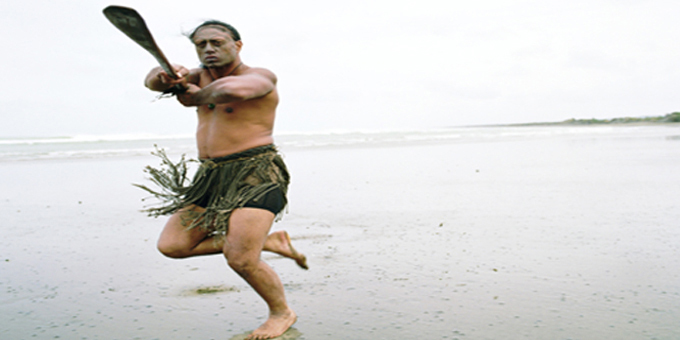 Water claimants have told the Waitangi Tribunal of their frustration and anger at being kept out of decisions about rivers, lakes and aquifers they feel a responsibility for.

The tribunal is sitting at Waiwhetu Marae in Lower Hutt for the second stage of a New Zealand Maori Council-led claim aimed at defining any rights and interests Maori retain in water.

Adrian Tangaroa from Radio Te Upoko o Te Ika, which is broadcasting the hearing, says tribes feel local and central government is denying their mana over water – despite laws which say councils have to consult with Maori and take their concerns into account.

"With the people of Heretaunga and Ngati Kahungunu, the council allowed farmers to take water, thereby running the aquifers dry, and also allowed them to pollute water, highlighted by this year’s emergency with campylobacter in Havelock North," he says.

Adrian Tangaroa says the crown lawyers seem to be taking a very legalistic approach to witnesses. 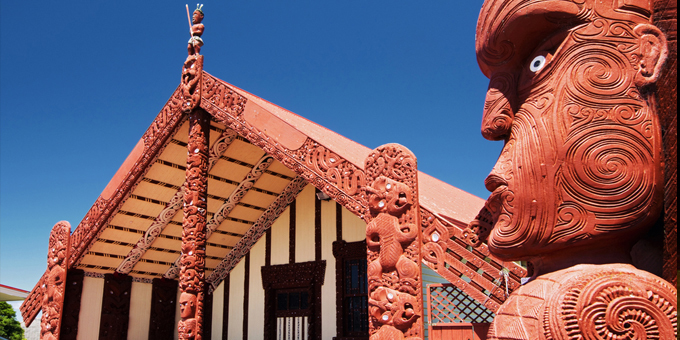 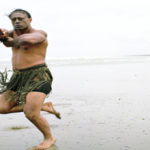