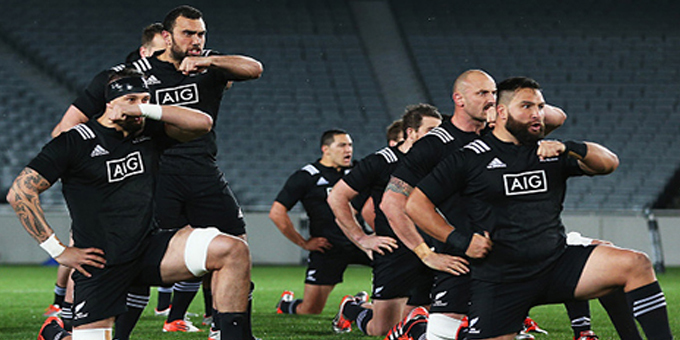 Fans of Maori rugby will be able to see the Maori All Blacks' three Northern Hemisphere games free to air on Maori Television.

The team plays the USA Eagles at Toyota Park in Chicago this Saturday, with the All Blacks playing Ireland on the same ground the next day.

Coach Colin Cooper says playing a national team is an honour, and the USA Eagles is a team that’s cementing its place in international rugby.

The following Saturday they will be in Limerick, Ireland, taking on Munster, the only Irish senior men’s team to ever beat the All Blacks.

On Thursday November 17 they are in London playing the Harlequins at Twickenham, as part of that club's 150th year celebrations. 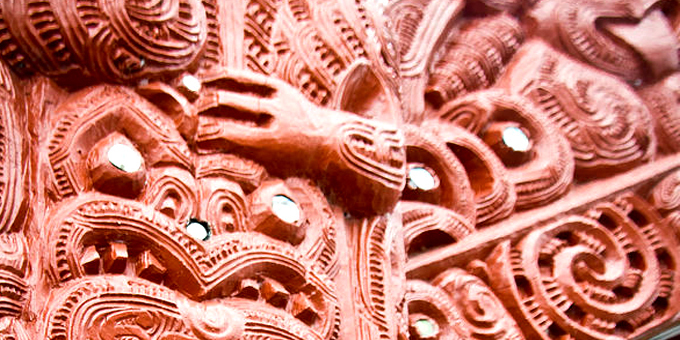 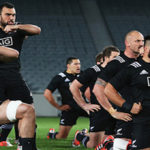