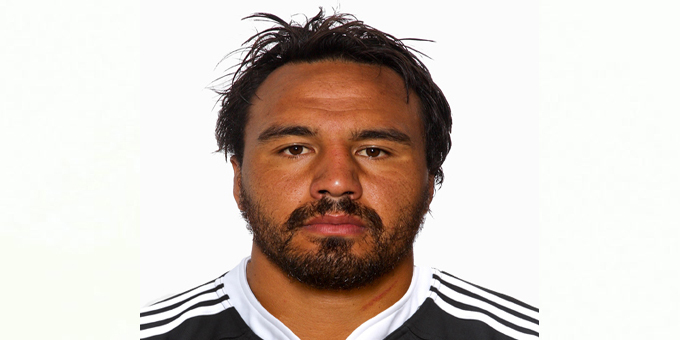 Highlanders and Hawkes Bay hooker Ash Dixon will lead the Maori All Blacks for their three match northern hemisphere tour, after Charlie Ngatai was ruled out while he recovers from concussion.

There were six new caps in the 26-man squad announced yesterday, including New Zealand Under 20 captain Leni Apisai from Wellington.

Head coach Colin Cooper says selectors have gone for a mix of wise heads and some of the new talent that has emerged in this year’s Super Rugby and Mitre 10 Cup.

He says it will be an honour to play the USA Eagles in Chicago on November 4, as it is a team that is cementing its place in international rugby.

Then team then goes on to play Munster in Limerick and the Harlequins in London.

The squad gathers in Auckland today, except for five players still involved in Mitre 10 Cup finals, and it then flies out Sunday night. 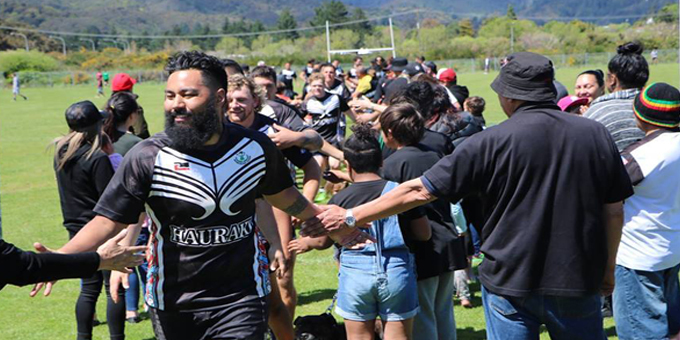 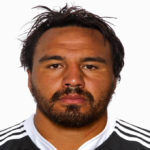