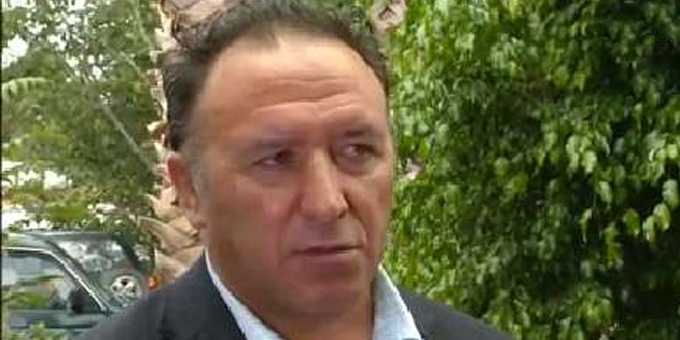 The co-chair of Te Kotahitanga o Nga Hapu, Ngapuhi, Pita Tipene, has brushed off an invitation to work with Tuhoronuku on a new structure for negotiating the tribe's claims.

On Friday Tuhoronuku accepted the Maranga Mai report as a blueprint for moving forward, but is looking for wriggle room to on some of the details.

It also indicated it would resist any push to break the settlement into a multitude of hapu deals.

Mr Tipene says nothing seems to have changed.

"At every step a small cabal of individuals within Tuhoronuku have resisted change. they are now clinging on precariously to the reins of power and they have no intent to move from the position they are in an allow hapu to take centre stage," he says.

Mr Tipene says Tuhoronuku has no popular support and the Office of Treaty Settlements should take away its mandate and work with hapu to shift to the Maranga Mai model. 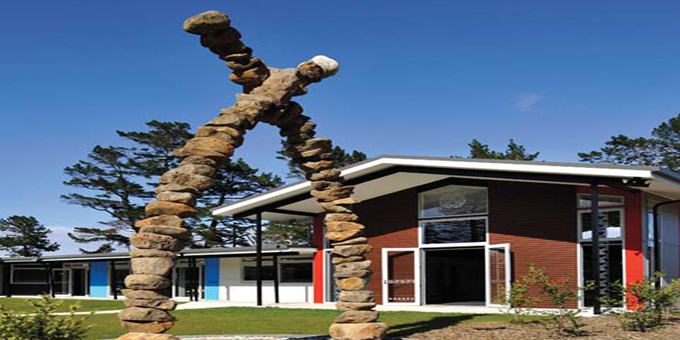 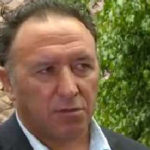