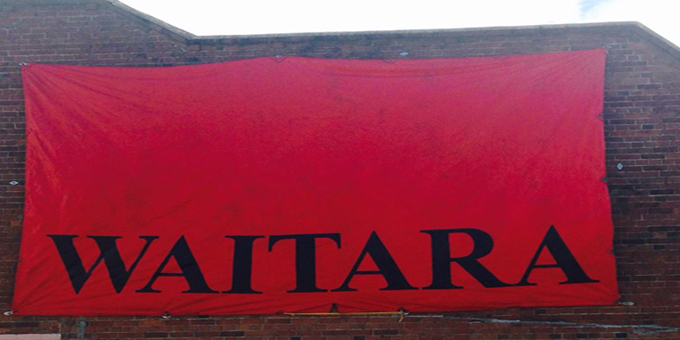 Taranaki wahine will lead a march through Waitara today to tell the politicians in Wellinotn that their solution to a 150 year old grievance is just compounding the grievance further.

The hikoi to Owae Marae starts at Kohia Pa, where colonial troops fired on Te Atiawa in 1860 to enforce the purchase of what’s known as the Pekapeka Block.

It coincides with the first reading of the New Plymouth District Council Waitara Lands Bill.

The bill purports to resolve the grievance by giving Te Atiawa a few remaining scraps of the block, while allowing lessees to freehold their section, putting it out of the reach of the tribe forever.

Mako Tuuta from the Taranaki Maori Women’s Network says apart from being the place the Land Wars started, it’s a reminder of an all too common history.

"Everyone has suffered at some stage from the affects and impacts of colonisation. The stealing of ones lands, depriving them of an economic base and then inciting such things as ill health, poor education and all the things that we are experiencing today, poverty because that ecnomic base has not been there since the 1860's," says Mako Tuuta.

The bill was supposed to complement the third reading of the Te Atiawa Settlement Bill and other settlements at a special sitting on Friday, but that may not go ahead after New Zealand First pulled its support for the Taranaki and Ngati Kahu ki Whangaroa bills. 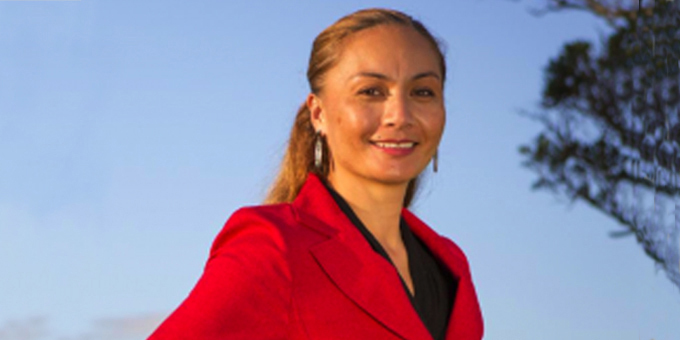 Gaza blockade in the name of peace 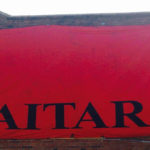