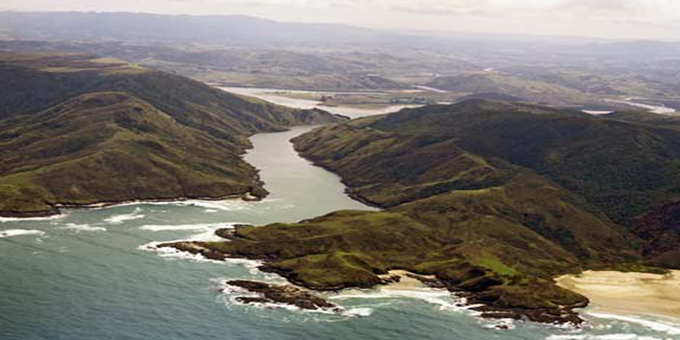 “Te Aupōuri supports the notion of marine reserves in order to conserve or preserve aspects of the environment that require it. Where these things intersect with Treaty matters, the government must make choices that have the least impact on Māori rights. The government is not doing this – rather it is choosing the option that most intrudes on Māori rights,” Mr Witana said.

This position was made clear to the Minister for the Environment at the Iwi Chairs’ Forum in Ngāruawahia in early August, so our collective view should come as no surprise to him.

“We have attempted to reach a compromise with the Minister, and talk through the issues to find a solution that reconciles what the Government wants to achieve and the desires of iwi to retain rights returned through the settlement,” Mr Witana said. “Te Aupōuri is firmly of the view that this is eminently achievable.”

Mr Witana said “Te Aupouri has taken a principled stance from the beginning and we are extremely concerned at the quality of advice that the Minister has been receiving on this matter. For example, we note that other so-called sanctuaries in the Pacific allow for sustainable fisheries extraction in the reserve.”

“As a result of this being unresolved at present, and the fact that Te Aupōuri must take a leadership role in this debate, I have declined an invitation by the government to take part in a fact-finding mission in the United States this week. I regret that it has come to this.”

“Māori property rights to the fishery resource was litigated and settled in the Māori Fisheries Settlement legislation. The controversial Kermadec legislation proposes to redefine that right without consultation. It is shades of Foreshore and Seabed all over again, only this time the government is extinguishing a property right that has already been litigated, resolved and protected in a full and final settlement.

“This is not good faith negotiation, and Te Aupōuri certainly expects a higher calibre of conduct from its Treaty partner. I believe there is a way forward. However, that cannot occur if the Crown decides to unilaterally re-define the nature and extent of Treaty rights. This has the potential to affect more than just Māori fishery rights,” said Mr Witana. 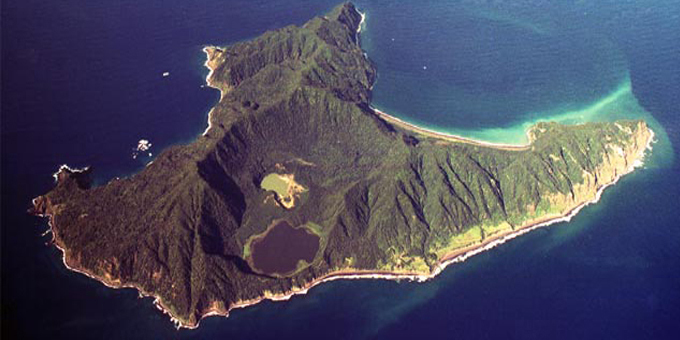 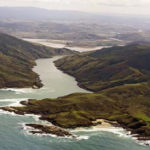