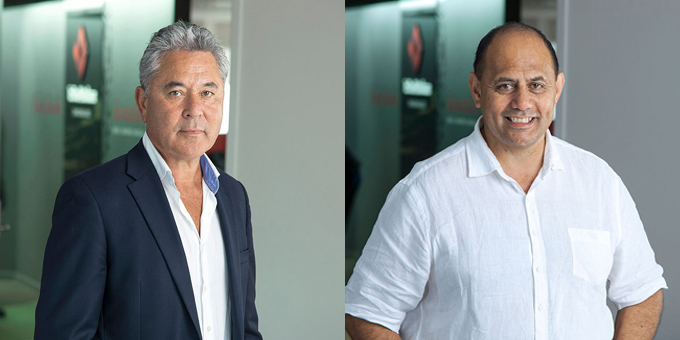 Tamaki Makaurau MP Peeni Henare is backing a call by urban Maori for more representation on the city’s Independent Maori Statutory Board.

Waipareira chief executive and statutory baord member John Tamihere has lashed out at the fact only two of the nine seats are for mataawaka, or Maori from iwi based outside of Tamaki Makaurau … and those two members will be chosen by a panel consisting only of mana whenua representatives.

Mr Henare says that’s not right, as more than four in five Maori in the super city come from elsewhere.

"Maori kaupapa in history have told us this. Puao Te Ata Tu tells us that those who are serving the people need to be a reflection of the people. It makes sense you would probably have a fairly even or slightly larger split in favour of mataawaka while still acknowledging the representation of mana whenua which I think can quite easily be done," he says.

Mr Henare says a better outcome is still to have elected Maori wards.

The National Urban Maori Authority has nominated John Tamihere and another former MP, Willie Jackson, for the two mataawaka seats. 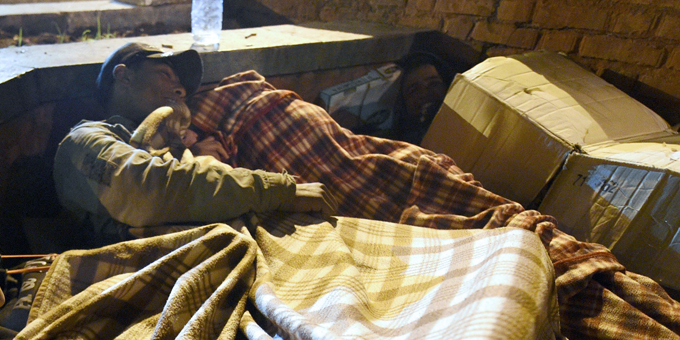 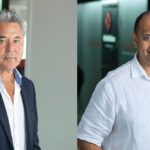