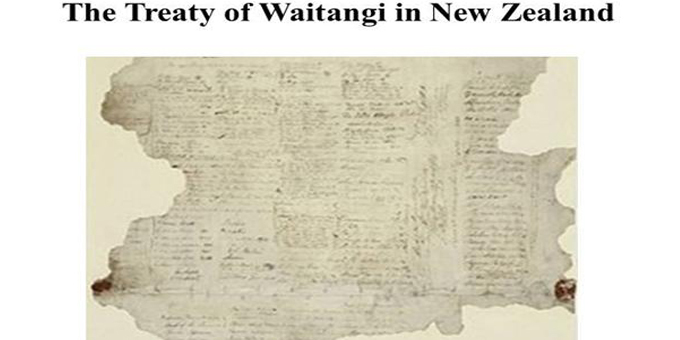 Maori Party co-leader Marama Fox is disappointed at the excuses put up by National and New Zealand First MPs for voting down her Oaths and Affirmations Bill.

The bill would allow a person taking any oath set out in statute, including MPs at the start of parliament, to add that they will perform their duties in accordance with the principles of the Treaty of Waitangi.

MPs claimed there was no certainty over the principles of the treaty, and that the bill could cause confusion.

"We will never push forward in this nation if we don't take those challenging steps and sometimes it is a step into the darkness before the light comes on but this is not a step into the darkness, this is simply allowing MPs the rangatiratanga to pledge allegiance to the law, to carry out their duties under the law and in accordance with the principles of the Treaty of Waitangi," Mrs Fox says.

She says the outcome was a victory for the politics of ignorance and fear. 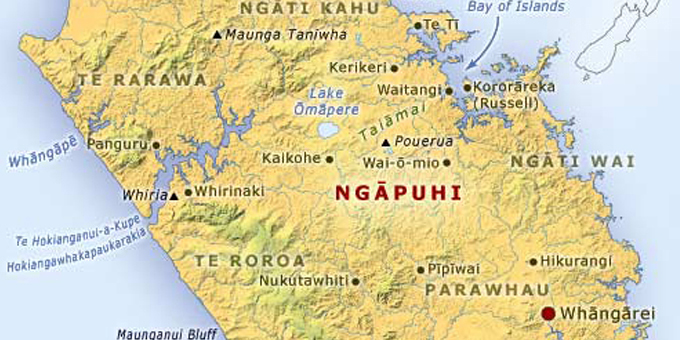 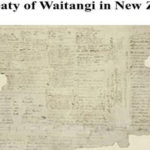