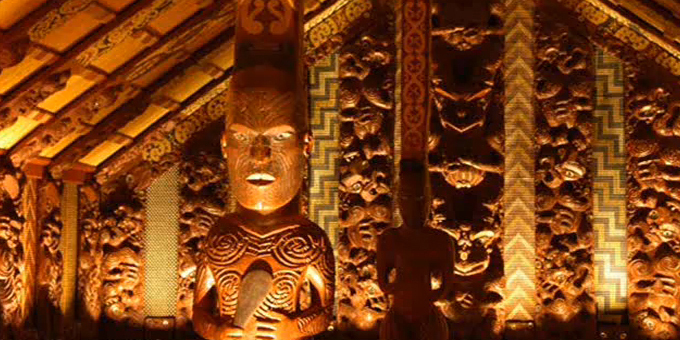 Tainui Group Holdings is looking for an operator to manage its planned inland port on the eastern edge of Hamilton.

Chief executive Chris Joblin says the company has the necessary zoning and resource consents to start building later this year, and it wants the operator to have input at the construction stage.

It is seeking a world class port operator who shares its vision to shake up the freight economics in the upper North Island.

The 480 hectare Ruakura development incorporates a 33 hectare inland port and 84 hectare logistics zone in response to a forecast 60 percent increase in freight volumes in the region over the next 25 years.

The site will include a dedicated full diamond interchange to the new Waikato Expressway and a four track rail siding for the efficient turnaround of trains to the seaports at Auckland and Tauranga. 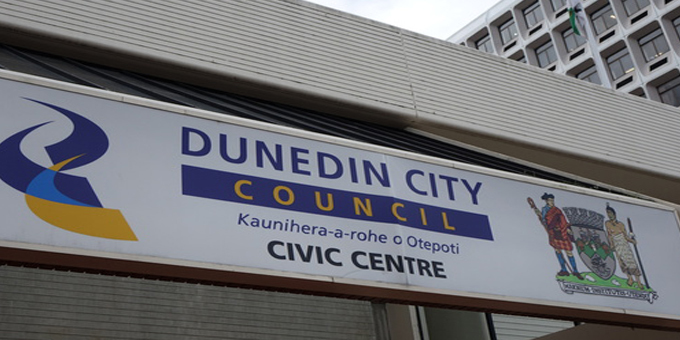 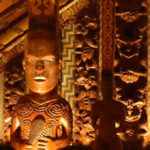