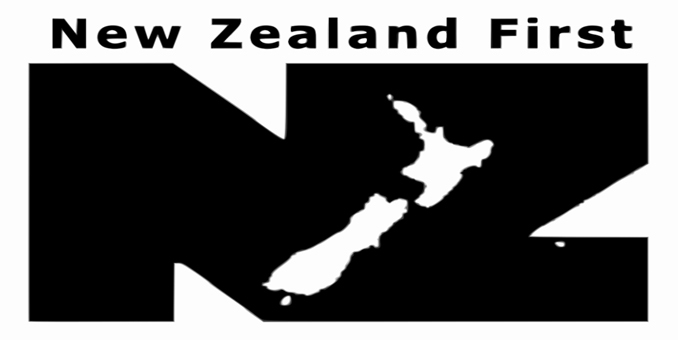 New Zealand First turns 23 today, and one of those who was there at the start says its policy of representing all New Zealanders has stood the test of time.

MP Pita Paraone was at Alexandra Park Raceway when Winston Peters announced what he was going to do after quitting the National Party, although he didn’t join up until 1996.

That was the year the party won all five Maori seats, but the so-called tight five proved a headache for the leader, and it no longer contests the seats.

Mr Paraone says it can still support Maori without them.

"We as Maori don't really need the special seats for us to be represented in parliament and in fact that same logic we have applied to local bodies as well because we feel we are just as good as any of our fellow citizens to represent our people in general seats," he says.

Mr Paraone says the caucus is celebrating by preparing its policy for next year’s election. 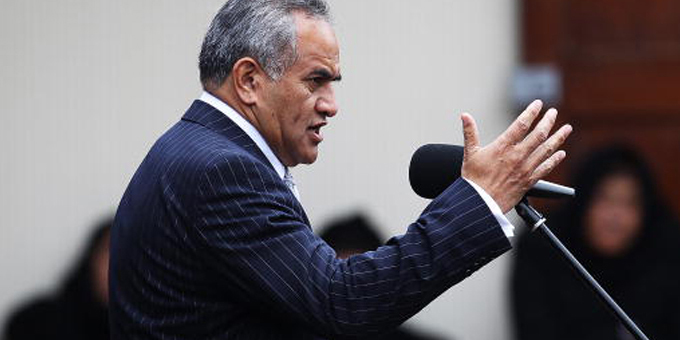 Morgan puts hand out to Harawira 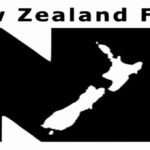