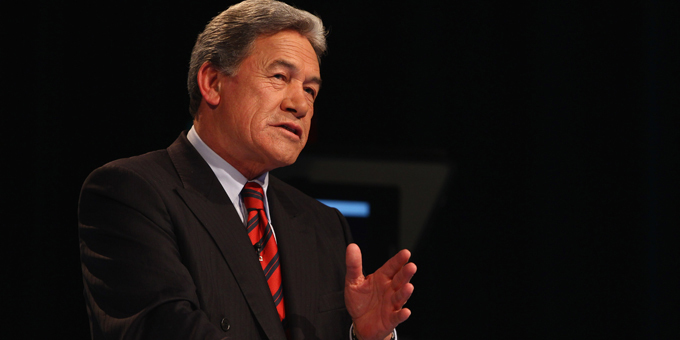 New Zealand First leader Winston Peters says he’s still waiting to see hard data that may lead him to change his mind on the success or otherwise of Whanau Ora.

North Island Whanau Ora commissioning agency has just held a two-day conference tiled Measuring What Matters that focused on the way it went about measuring social outcomes and reporting on the new service delivery framework.

Deputy Prime Minister and Finance Minister Bill English endorsed its approach, saying Whanau Ora is already the most measured and most audited programme the government spends money on.

But Mr Peters says that’s not showing up in the answers he gets to parliamentary questions or through the Audit Office.

"Let’s see that it is hard data. Let's see that is does stand up to analysis because a lot of money is involved, a lot of fraud may have been committed, and at this point in time we are not the only party that has been asking them to show us what that data is," he says. 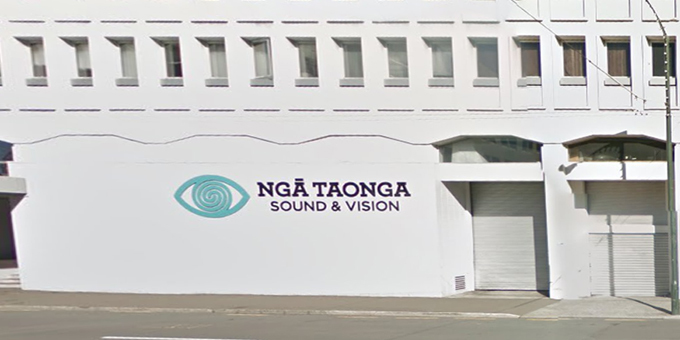 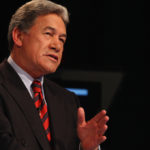