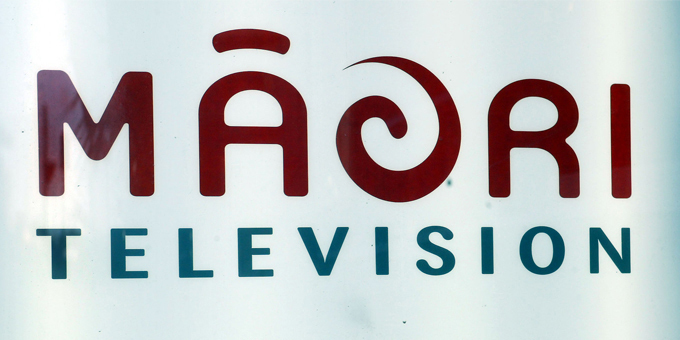 The marketers working on Maori Television's brand have been told to leave the Maori bit alone.

Chief executive Paora Maxwell says audiences and supporters can be assured the Maori in Maori Television will remain in the organisation’s future brand identity.

Earlier this week the station said no decisions had yet been made about the name.

Now Mr Maxwell says it was never the company’s intention to remove the word Maori.

He says it's the essence of the channel's whakapapa and it reflects where it comes from.

He says the brand work programme, which is part of a suite of content and marketing initiatives aimed at engaging with more than one million viewers a week, is still in its early stages. 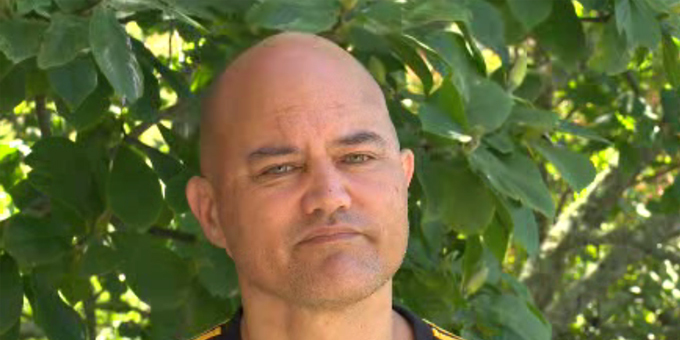 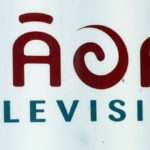