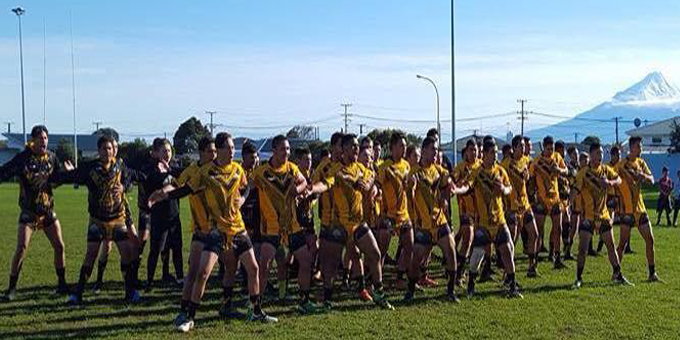 The future of rugby league is in good hands, going on this year’s rangatahi tournament.

A record 20 teams took part in the event last weekend at Hawera.

Wayne Tahi Capper, the chair of Taranaki Whanui Rugby League, says NZ Maori moves the tournament around the country to give different role a chance to get the spirit.

He says many of the kids say it’s their favourite weekend of the year.

I"It gives our rangatahi a sense of belonging . They go back to play for their iwi their hapu their rohe and you can see their excitement and how proud the rangatahi are to represent where they're from. When you get an opportunity to do that as a young man or a young woman it speaks words of how important the tournament is," saus Wayne Tahi Capper

The final for the under 15s was won by Manukura from Palmerston North against Waikato, while Tamaki downed Auckland in the under 17 final. 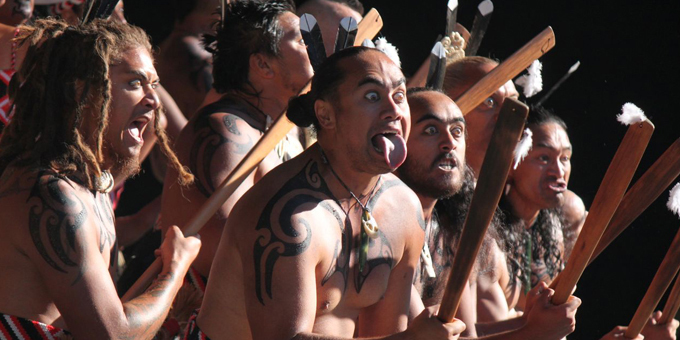 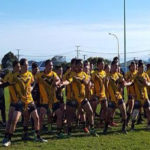