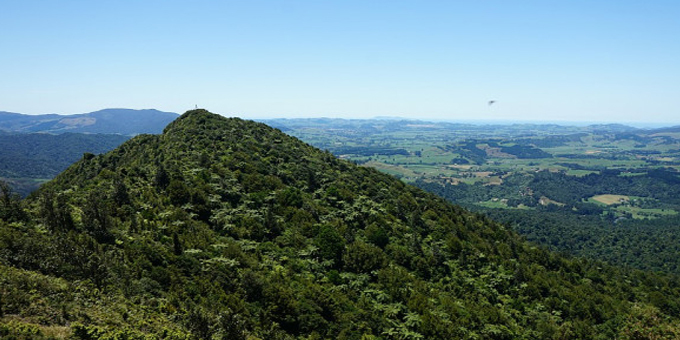 Coromandel anti-mining activists will be in court today after being arrested at the weekend protesting Australian company Newcrest’s exploratory drilling for gold at the foot of Mount Karangahake.

She says Energy and Reources Minister Simon Bridges is determined to open up the country for exploitation by foreign miners, despite the risk to the environment and industries like tourism.

There’s also the failure of Hauraki District Council to hold public hearings into the consents.

She says kaumatua are talking of the bad old days when the eels struggled to swim faster than the sludge coming from the mines.

"We’ve had a lot of support from kaumatua in the rohe, from Ngati Tamatera and I know Ngati Hako has had real concerns. This is not something people want to see happen to this beautiful recovering area where many people come to enjoy it and the ecology is just recovering from last century’s ravages," Ms Delahunty says.

She says mining doesn’t benefit the local communities, as can be seen from Waihi which is still a poor town even after 30 years of foreign companies extracting profits form the gold underneath it. 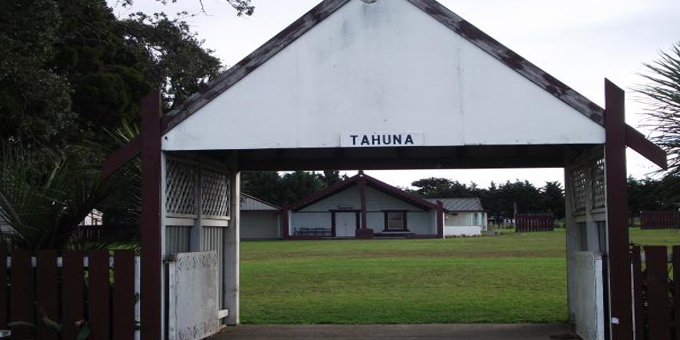 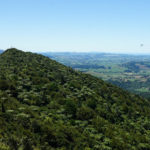