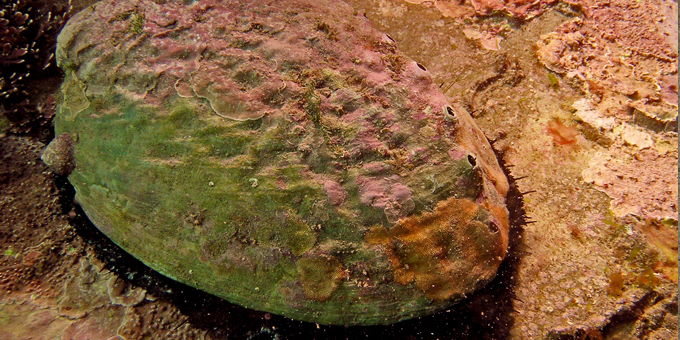 A spokesperson for Motiti Island’s Ngai Te Hapu says Maritime New Zealand has some explaining to do about the continued degraded state of Otaiti-Astrolabe Reef.

The agency has lifted hazard warnings from the reef where the cargo ship Rena went down in October 2011, and the Tauranga Harbourmaster lifted the exclusion zone meaning small boats and charters can go back in.

Buddy Mikaere says Ngai Te Hapu and some of the other Taurangamoana iwi are still appealing the resource consent allowing what’s left of the Rena to stay on the reef.

He says there has been some recovery of marine life on what was an important food source for the hapu, but there are odd gaps.

"Despite the fact this ban has been in place for nearly five years now. There seems to be an absence of crayfish and paua out on that reef. The only explaination is well it was under your jurisdiction so how did these 2 items appear to have disappeared. Somebody has been out there reaping or raping the resources, and it's that kind of thing that we're upset about,"he says.

Buddy Mikaere says it might be legal for the restrictions to be lifted but it’s not right when there is still so much unfinished business. 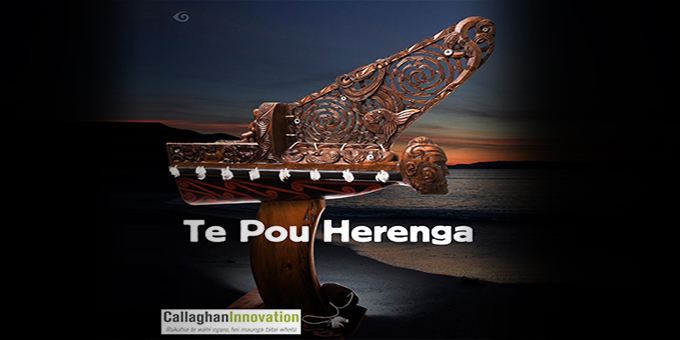 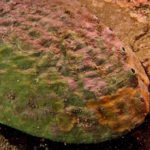