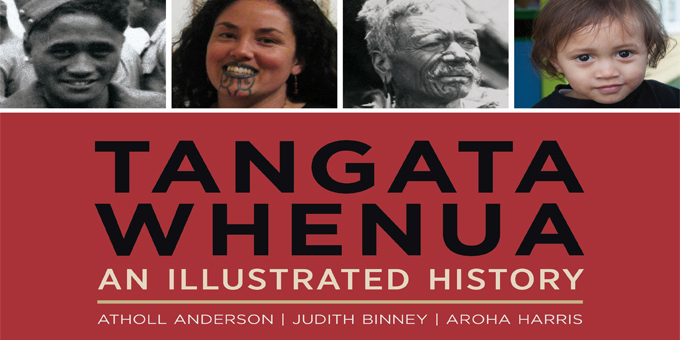 One of the authors of the award wining history Tangata Whenua says he hopes it has got across the diversity of Maori histories.

Atholl Anderson says it took him and fellow authors Aroha Harris anjd the late Judith Binney seven years to write, and they took great pains to make it accessible to ordinary readers.

He says while it’s not an iwi history, it does recognise a diversity of views in a way that earlier writers like Elsdon Best.

"He and some other writers for that time tended to view Maori as being a single kind of monolithic population. That any information you picked up in one area could somehow be relevant to another area well sometimes it is but often as it is not. Maori histories are quite diverse and many of them are different from iwi to iwi" he says.

Athol Anderson says he’s working on another version of Tangata Whenua without illustrations, and then he’ll get on to a book on the archaeology of Maori New Zealand. 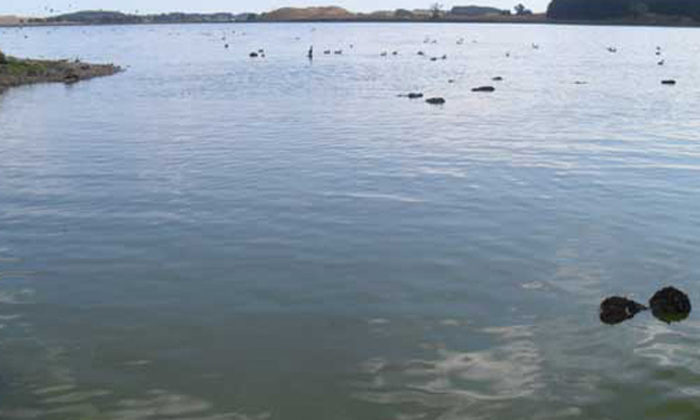 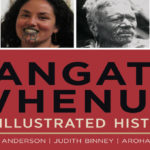