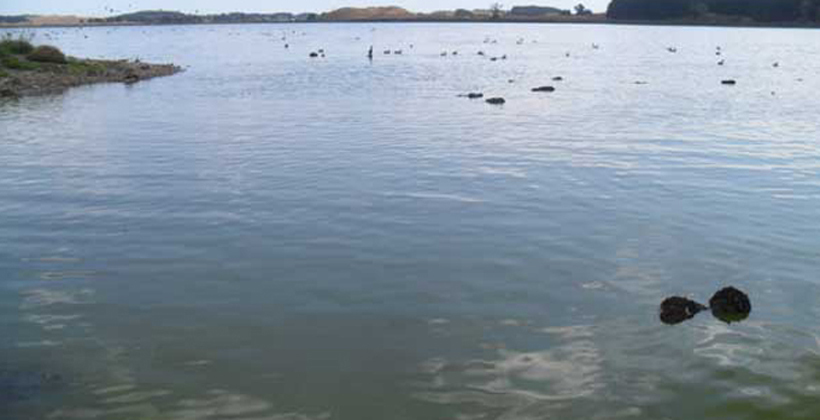 The long-running dispute over Lake Horowhenua has heated up again, with more than 20 Mua-Upoko owners taking possession of a former sailing club building overlooking the lake.

The lake has been the site of frequent clashes in recent years between its kaitiaki Philip Taueki and police.

Former Horowhenua district councillor Anne Hunt says 110 years after parliament decreed the public should have free access to the privately-owned lake, the owners believe it’s time to take back control of their property.

She says Police Superintendent Wallace Haumaha threatened the occupiers with arrest, but left after he was shown court judgments about the illegal use of the land by sailing and rowing clubs.

The occupiers say they filmed rowers trespassing on a waahi tapu site on Sunday to launch their boats, in breach of a court order. 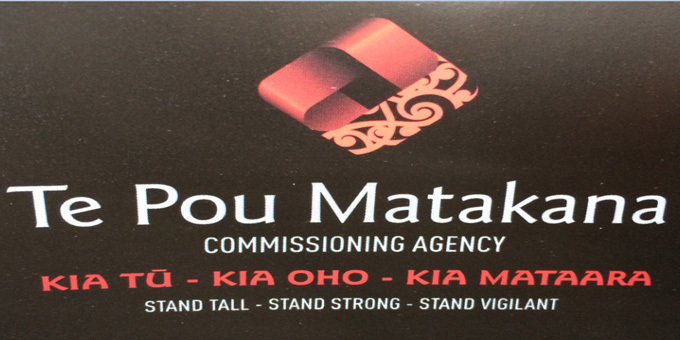 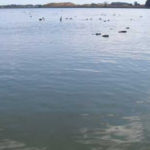