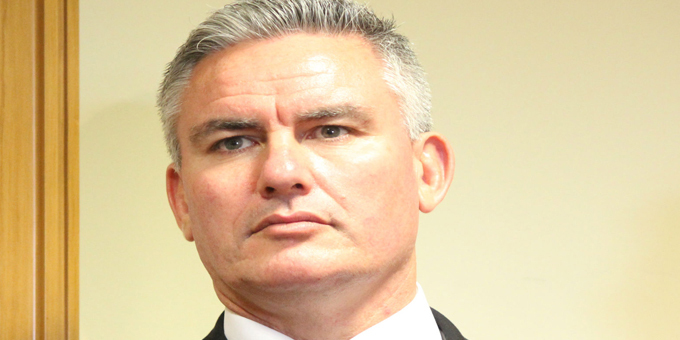 Scott McNairn told TVNZ's Seven Sharp last night that there were no medical or hospital records to indicate anyone had been dropped from a balcony at the prison, which is run by his company.

Mr Davis says prisoners are being dropped if they don't take part in organised fights, which Serco is also in denial about.

"In February of this year he talks exactly about that a prison who was dropped from a balcony on the 2nd of February and was hospitalised and returned to prison on the 20th of February. So someone is not being straight up with the public of New Zealand. And you know Dale it's our whanaunga in these prisons that are being hurt eh" he syas.

Mr Davis is calling for the resignation of Corrections Minister Peseta Sam Lotu Liga for failing to act on violence at the prison. 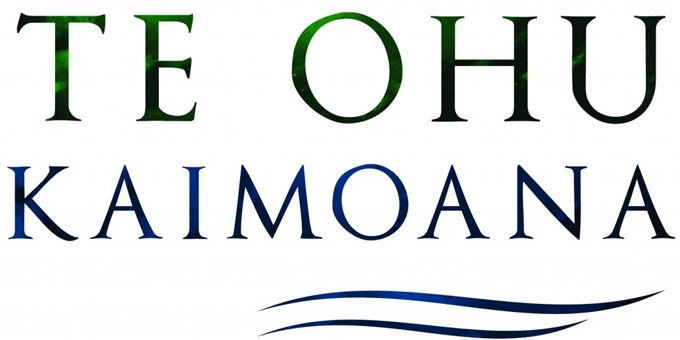 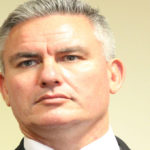