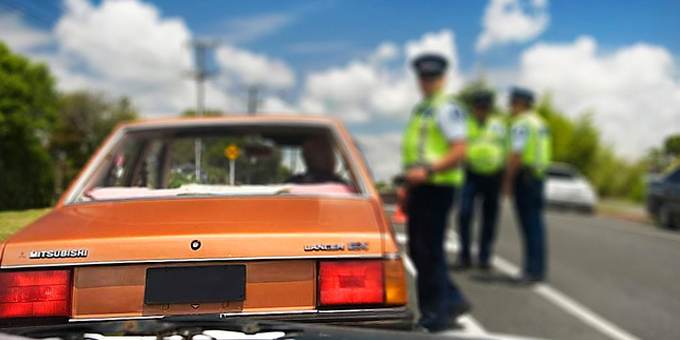 Despite claims that Counties Manukau police were letting off Maori caught on driving offences, new data shows the proportion of South Auckland drivers who had charges waived was lower than other regions.

Police in the region were told a year ago that as part of the Turning the Tide strategy aimed at keeping young Maori out of the criminal justice system, they should make more use of diversion, where unlicensed driving offences can be waived if the driver completes a compliance programme.

The data released says in the last financial year just 7.3 percent of those caught driving without a licence completed a programme.

That compares with 12 percent nationally.

Counties Manukau District Commander John Tims says police do not offer compliance based on race, so the data is not available by ethnicity.

He says the small numbers involved show police officers are generally using their discretion appropriately when offering compliance and it is certainly not being used as a 'soft option' for those who offend.

Counties Manukau Police also today released amended operational guidelines saying all drivers who meet the necessary criteria are to be offered compliance, regardless of race.

Mr Tims says that's a policy that has been in place for more than 10 years.

He says Maori are over-represented in the number of people killed and injured in road crashes, which is where police are puttng their efforts. 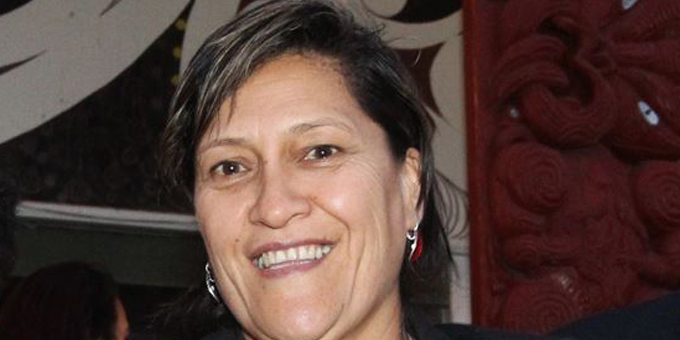 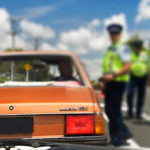