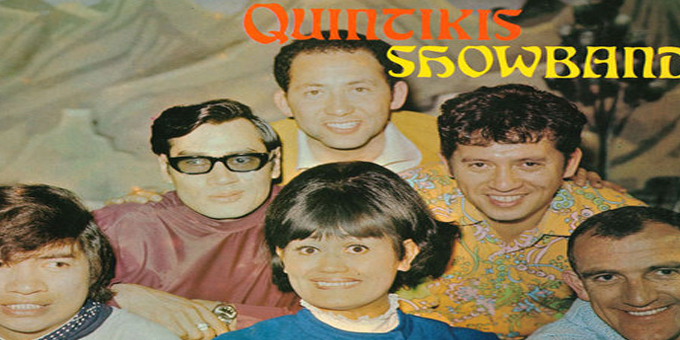 The memories are flooding back for Eddie Low as a compilation of Quin Tikis best songs tops the New Zealand charts.

The singer dubbed the Voice in a Million joined the band in 1965 after a short-lived duo with John Rowles, and stayed though until his solo career took off.

The Maori show band supergroup recorded two albums and several singles as well as keeping up with a demanding schedule of live work not just in Australia and New Zealand but also in Vietnam and across Asia.

Low says the second album recorded for impressario Joe Brown has previously been released on CD, but it’s the first time material done for Sydney label Sunshine has had the digital treatment.

"That's just wonderful to hear these songs with such clarity without the scratches and bumps and things" says Eddie Low. 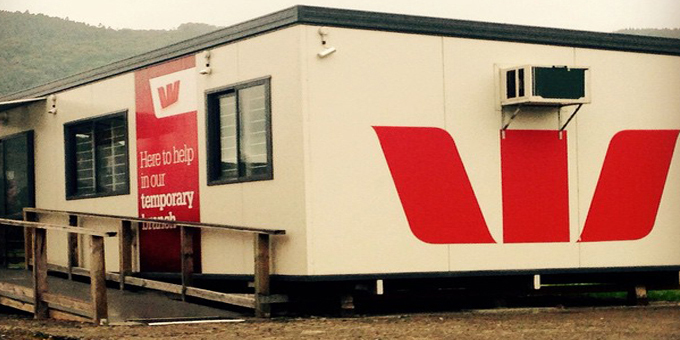 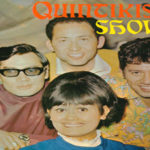