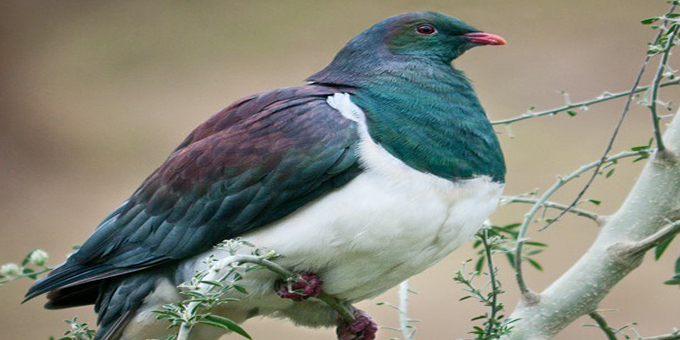 Ngapuhi chair Sonny Tau says he will fully cooperate with any investigation into what his runanga is calling allegations of regulatory breaches regarding pigeon smuggling.

Chief executive Allen Wihongi says no charges have been laid so far, so it is inappropriate to comment further.

TV3 News reported that Mr Tau was caught in Invercargill with five dead kereru under his jacket, which he was taking home to Northland as a gift to a kaumatua.

Under the Wildlife Act, harming one of the protected native pigeons can result in a fine up to $100,000 or six months in jail.

The Department of Conservation says it won't comment on the allegations while investigations are underway.

Any shame or embarrassment Mr Tau may be feeling about the allegations could be compounded by the support he is now getting from one of his harshest critics, maverick Ngapuhi plumber David Rankin.

Mr Rankin, who is studying for a doctorate in cultural property rights, says he has eaten kereru and even kiwi in the past, as is his right under the Treaty of Waitangi.

He is encouraging other Ngapuhi to honour the Treaty in the way Mr Tau has. 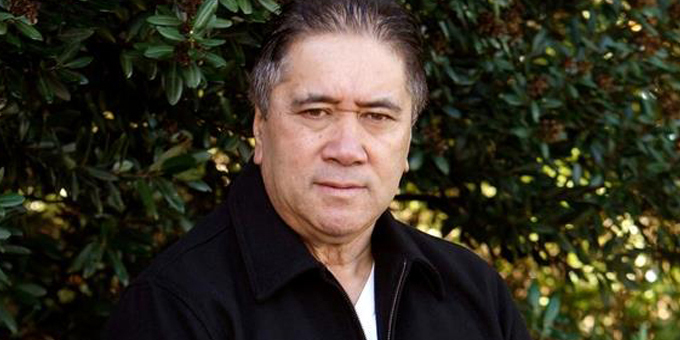 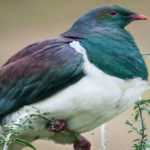