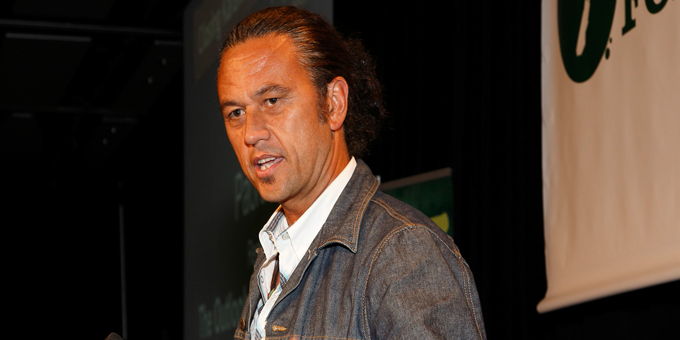 The winds of Tawhirimatea meant a group making a journey to address suicide had an unexpected delay in Whanganui.

Flooding forced the evacuation of the ope from Putiki Marae and they were only able to set off on the next stop Rotorua this morning.

Five families who have experienced the suicide of a whanau member are travelling to Te Rerenga Wairua with filmmaker and psychologist Paora Joseph to share their experiences with other whanau along the way and look for solutions.

Mr Joseph says ending up in the worst floods in Whanganui in 100 years is a reminder to keep things real and a metaphor for the battle to tackle a problem that takes 10 lives in New Zealand every week.

"The elements in terms of what is happening at the moment is only reflecting that and the emotion that is running through this kaupapa is high. It’s something we really need to stand in and not be afraid of and just forge ahead, plug up the holes in our waka and get to the other side together," he says.

Mr Joseph says the journey and the film he is making, Maui’s Hook, will look at not only the huge veil of shame and blame and guilt associated with suicide but what needs to be done so those left behind can overcome the burden. 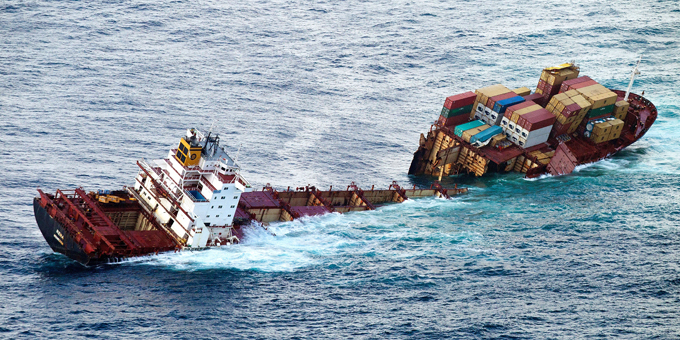 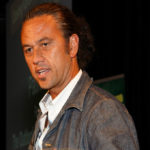