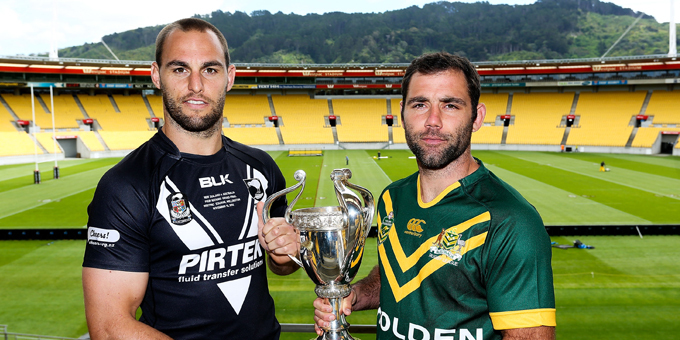 Captains Cameron Smith of the Kangaroos and Simon Mannering of the Kiwis pose with the Four Nations Cup at a joint press conference held today in Wellington. Getty Images.

Rugby league legend Tawera Nikau says Four Nations Final against Australia in Wellinton will be a good pointer to the next World Cup.

He says the starting victory against the Kangaroos and then the tough wins against Samoa and England are an example of how the Kiwis can often do well when they stay together for a campaign.

He says several Maori players have stood out.

"You look at Peter Hiku who has been outstanding, Dean Whare in the centres, Tory Harris, Kevin Proctor, Jessie Bromwich, they have been an integral part and I think one of the key things for the squad in building for the next world cup is trying to bring a culture of inclusiveness, accountability. If you talk to the guys in the camp, this time there is a different ahua or a different feeling, there’s a real energy," Nikau says. 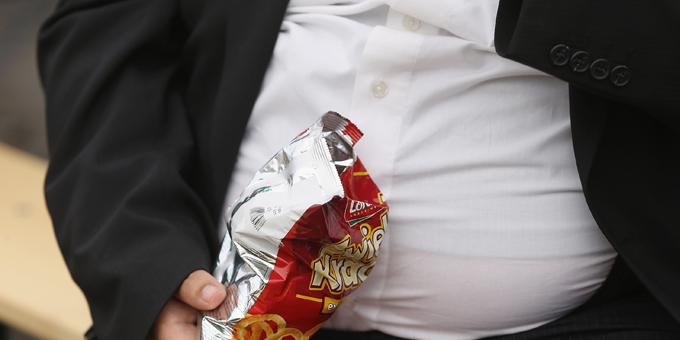 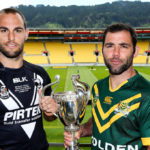