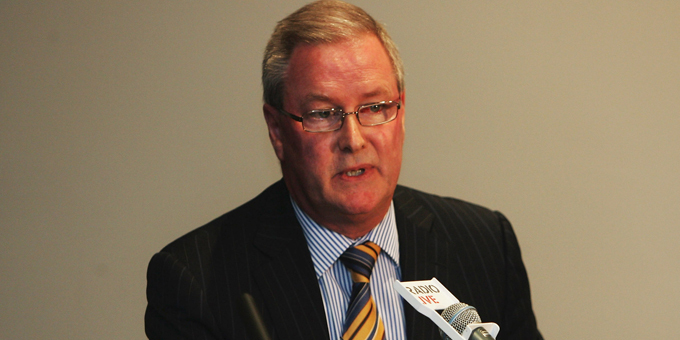 Former TVNZ boss Rick Ellis has been put in charge of some of the nation’s most precious heritage.

He has been appointed head of the Museum of New Zealand Te Papa Tongarewa.

The position became vacant after highly-touted British import Michael Houlihan was forced to step aside after two disastrous exhibitions racked up big losses.

Museum chair Evan Williams says while Mr Ellis has not worked in the museum sector, he has the experience to provide inspirational leadership and move Te Papa's capabilities to a different level in all respects.

As well as his decade heading the state broadcaster, Mr Ellis has been chief executive of airline Ansett New Zealand, managing director of IT services firm EDS New Zealand and most recently group executive of Telstra Media based in Sydney.

Mr Williams thanked acting chief executive Arapata Hakiwai, who will remain in his role as Kaihautu, and David Robinson, who stepped up to the role of chief operating officer. 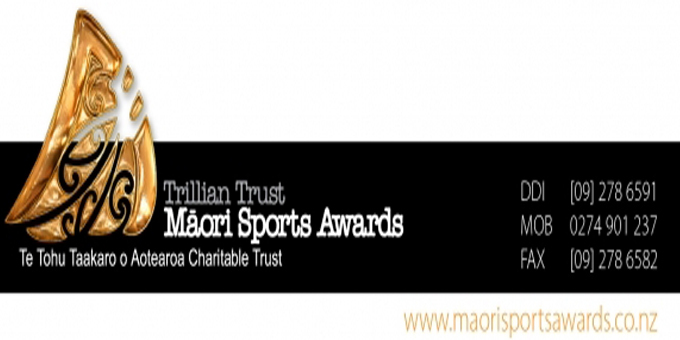 Maori sports top of the world 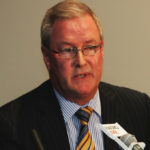