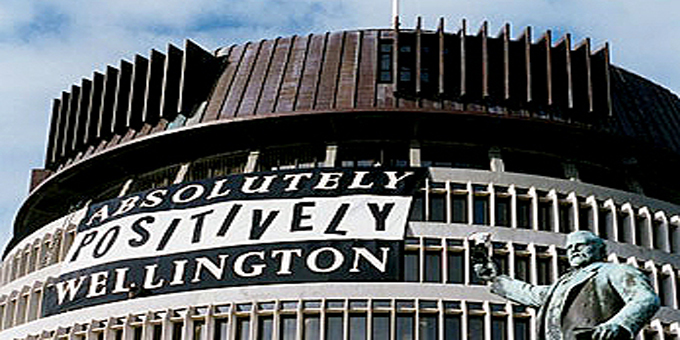 Wellington City Council has presented an Absolutely Positively Wellingtonian award to a Ngapuhi man for his commitment to the Maori community and the city.

Bill Rawiri has been involved in developing the multi-tribal Nga Hau e Wha e Papararangi Marae in Newlands since shortly after he moved to the capital 30 years ago.

He instigated a massive replanting programme for the surrounding area, and fostered the marae as a centre for regional kapa haka as well as civil defence training and coordination.

That led to the marae hosting people from Otautahi after the Canterbury earthquakes, which inspired the community to finish building the complex.

"It certainly gave us the impetus to get up and get going again and do what we're really set up for in the first place: to create a place, a future for our younger generation in the city, a place to hold tangi, a venue for social gatherings and so on," he says.

Bill Rawiri says he sees the award as also being for all the other people involved in the marae. 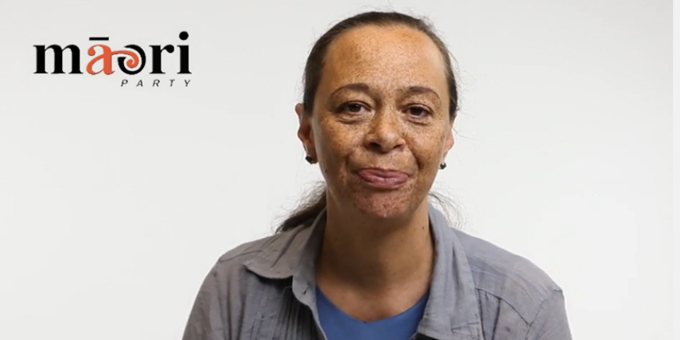 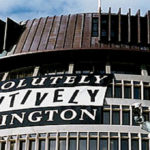