The Government has made it clear it wants to shift a lot of the load of meeting housing needs, onto the community, and all 68,000 Housing New Zealand properties are potentially on the market.

Some post-settlement iwi including Tainui, have first right to buy houses in their rohe, but how such purchases will be funded and who has the responsibility to bring the houses back up to standard have yet to be addressed.

Mr Morgan, who represents King Tuheitia on the tribal executive, says good, safe, warm, housing is crucial for the future prospects of children and whanau.

"Clearly our marae community is saying social housing is hugely important for us. The challenge for Waikato Tainui is to build a cohesive plan around size and scale. That size and scale has not been determined. What we know within the tribe is that housing is a major priority " he says.

Tukoroirangi Morgan says because many whanau rely on low paid jobs, it is important the tribe focuses on the affordable part of the housing spectrum.

FOR THE FULL INTERVIEW WITH TUKOROIRANGI MORGAN CLICK ON THE LINK
https://secure.zeald.com/uma/play_podcast?podlink=MjMyMTQ= 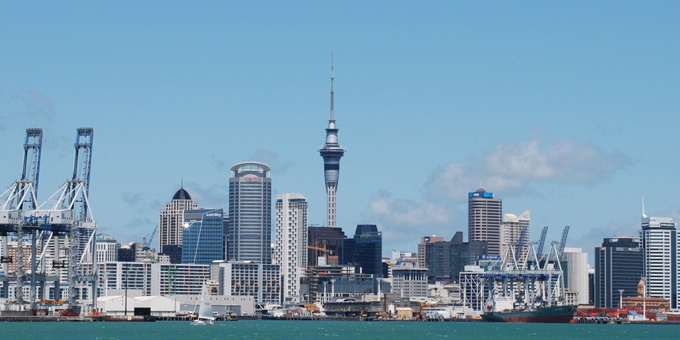