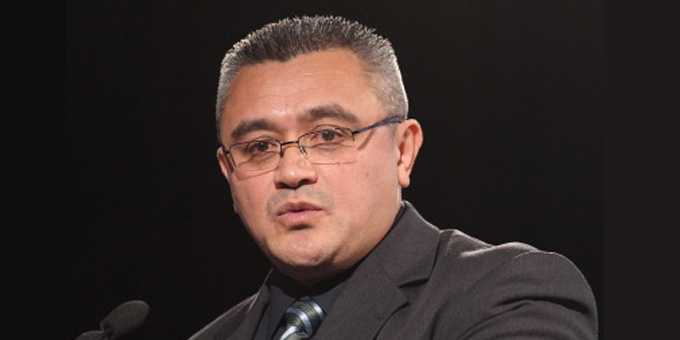 The head of Te Wananga o Aotearoa says the country’s largest Maori tertiary institution will be going through an extended period of change.

Jim Mather has announced some jobs could go because of the merger of the wananga with its Open Wananga subsidiary, which manages distance and home learning.

He says it did not make sense to have separate administrations on either side of Te Awamutu.

Mr Mather says any organisation that strives for excellence must continually look for ways to improve.

"We’ve got a big regional infrastructure with six main campuses and so throughout 2015 we will be looking at what improvements can be made at the delivery end of our organisation in each of the six main campus regions," he says.

Mr Mather says he wants to run a tight ship.

FOR THE FULL INTERVIEW WITH JIM MATHER CLICK ON THE LINK
https://secure.zeald.com/uma/play_podcast?podlink=MjI5OTg= 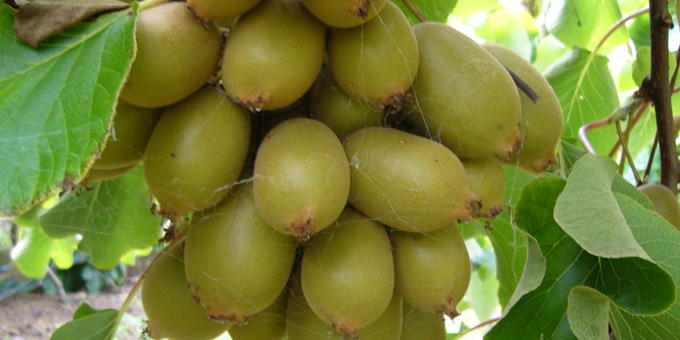 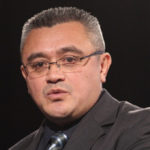