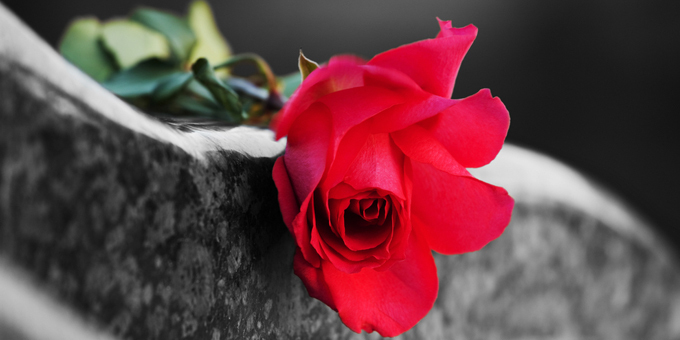 A Ngai Tuhoe whanau will have to give up the body of James Takamore sometime in the next month.

Denise Clarke intends to bury her late partner in August on the seventh anniversary of his death in Christchurch, where he lived for 20 years with her and their two children.

She has been fighting through the courts for his body ever since the whanau came down and took it for burial in Kuterere in the Bay of Plenty, in line with tikanga. 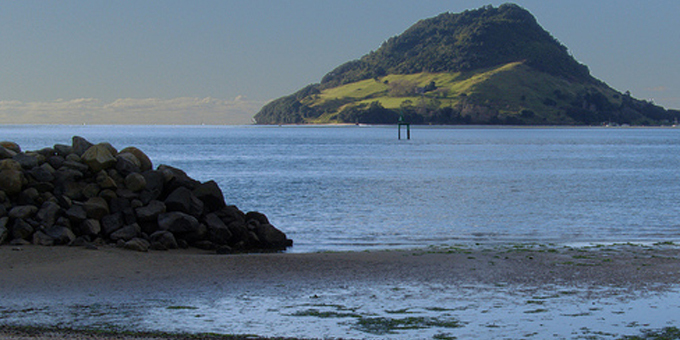 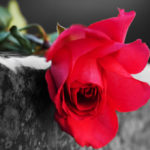