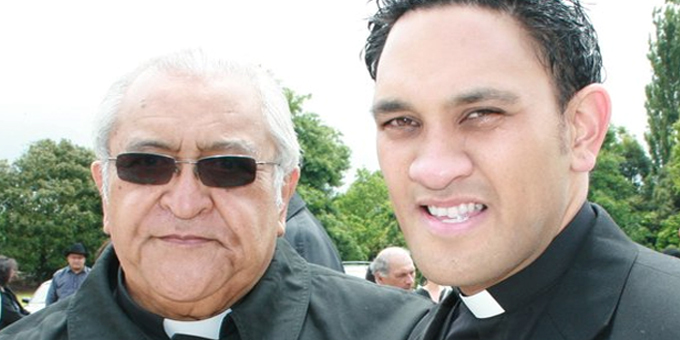 Maori Party president Naida Glavish believes a lack of political experience may be seen as a positive for the party’s Te Taitokerau candidate.

Te Hira Paenga was chosen at the weekend to contest the seat held by Mana’s Hone Harawira.

He’s the stepson of party co-founder Pita Sharples, assistant principal at Hato Petera College, a deacon in the Anglican church, tutor to several kapa haka, holder of four degrees and father of five.

Ms Glavish says that’s a lot to pack into a short life, and his selection has rejuvenated supporters in the electorate.

"He comes in with fresh eyes, a fresh look, and speaks directly to really the majority if they would only come out and vote, those are our young people, they are the kaumatua and kuia of tomorrow, those very ones that we think Te Hira is going to inspire," she says.

Ms Glavish says the party’s two other candidates picked over the weekend, Ngaire Button in Te Tai Tonga and Marama Fox in Ikaroa Rawhiti, are dynamic women who will make a great contribution to the party. 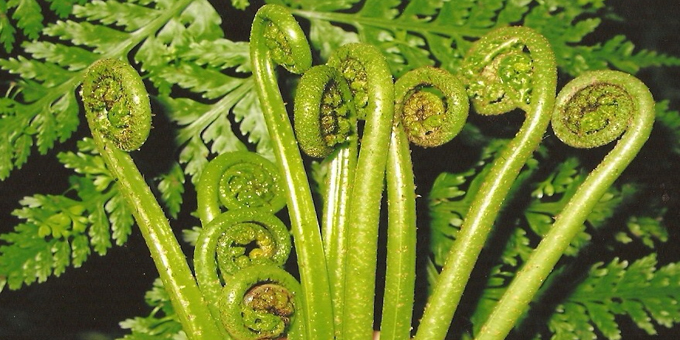 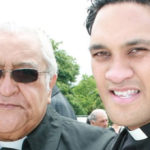