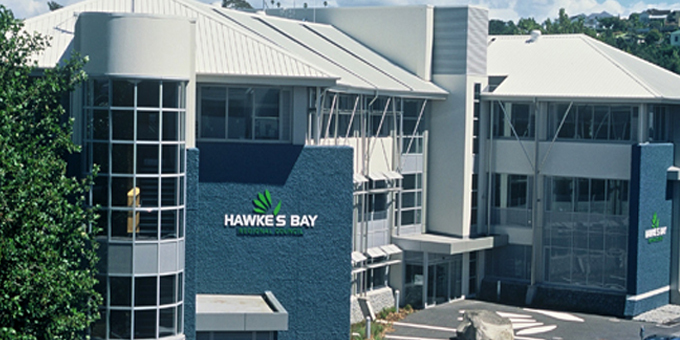 Four Hawkes Bay Regional Council members are accusing the other five members and the council’s investment company of ignoring democracy in its push to build the country’s largest irrigation project.

Hawkes Bay Regional Investment Company is trying to get changes in an Environmental Protection Agency Board of Inquiry draft decision that imposed tough watewr quality conditions on the proposed Ruataniwha Dam.

Yesterday South Island iwi Ngai Tahu backed out of a promise to invest in the project, joining Trustpower which walked away in March.

The project was opposed by Ngati Kahungunu Iwi Authority because of its impact on the Tukituki River catchment.

The four councilors, including former Labour cabinet minister Rick Barker, say the board of inquiry’s plan change would give the region a swimmable, fishable, healthy Tukituki.

They say council and company staff have been misleading councilors and Maori representatives in their push for a dam at any cost, and they have been making decisions that should be left to elected officials. 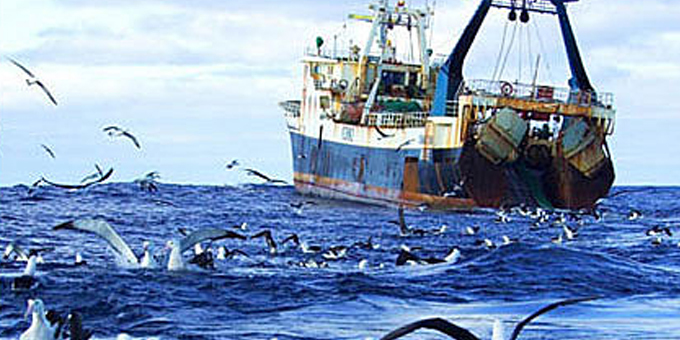 Petition to save Maui's dolphin 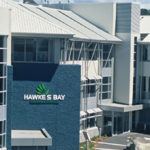