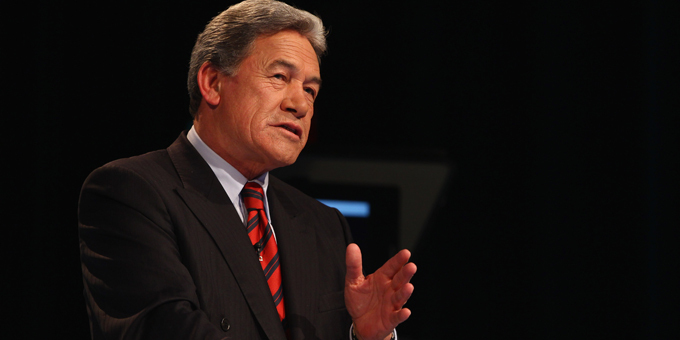 Winston Peters says Tau Henare would never have got to parliament without New Zealand First.

Mr Henare is retiring at the election after 15 years as an MP, the last nine as a National list MP.

Mr Peters says he’s never forgiven Mr Henare for splitting from his party in 1998 to create his own Mauri Pacific Party and save Jenny Shipley from an early election.

"You know when I think about back in 1993 where he’s a candidate for only two months, Tau never went past Whangarei in the Northern Maori campaign, I did all the campaigning all the way to Kaitaia for him, and he’s in parliament and he doesn’t understand how he got there, nor did the others who got there in 1996 when we swept all the Maori seats from the Labour Party, they still didn’t understand how they got there, they thought they did it themselves," he says.

FOR THE FULL INTERVIEW WITH WINSTON PETERS CLICK ON THE LINK
https://secure.zeald.com/uma/play_podcast?podlink=MTcwMjA= 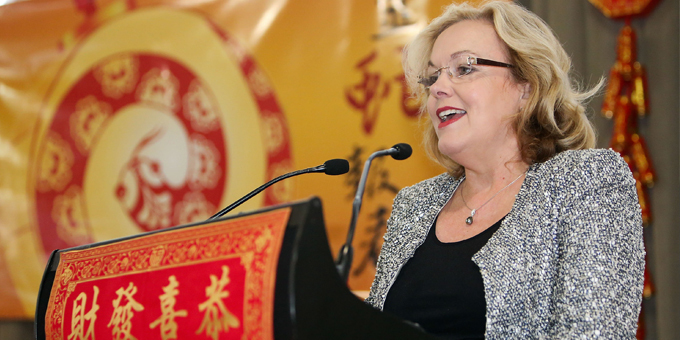 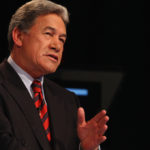