Dr Sharples is proposing to create an iwi-driven electoral college to make such appointments, but for now they are his choice.

Mr Prendergast-Tarena, this year’s winner of a Nga Pae o te Maramatanga Fulbright Scholarship, is the manager of strategy and relationships for Te Tapuae o Rehua, a partnership between Ngai Tahu and the South Island’s tertiary institutions.

He was also project leader in culture and identity for Te Runanga o Ngai Tahu.

Dr Pihama is associate professor and director at Waikato University’s Te Kotahi Institute, and has served on the Maori Television board as well as the Constitutional Advisory Panel.

Piri Sciascia was reappointed to the chair of Te Mangai Paho, for another three years, and Taria Tahana from Te Arawa was also given a further term.

Dr Sharples says the result is a strong board that can guide Te Mangai Paho, and the wider Maori broadcasting sector, through issues of critical importance to Maori cultural identity and growth as a distinct people. 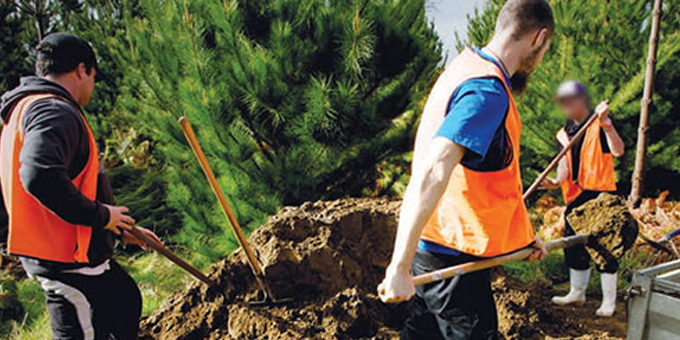