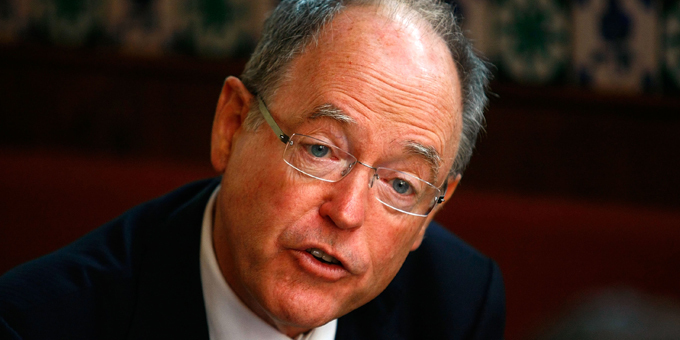 Former National and Act leader Don Brash says he’s not surprised at the emergence of the One Law For All Party.

The new party wants to remove all references to the Treaty of Waitangi from legislation, abolish Māori seats, scrap the Waitangi Tribunal and make English New Zealand’s only official language.

In 2004 Dr Brash boosted National’s poll ratings with a speech to the Orewa Rotary Club accusing the Labour Government of dividing the nation with two sets of laws, and two standards of citizenship.

He says he is not involved in the new party, but understands why it is winning support.

"The National Party had as one of its main slogans ‘One law for all’ when Bill English was leader and again when I was leader. I think that reflected the commitment we both had to settling historical grievances under the treaty but then treating all New Zealanders as equal under the law as my interpretation of article three (of the Treaty of Waitangi) demands," he says

Dr Brash says the present National-led Government isn’t giving any weight to that principle, and many traditional National Party supporters are feeling uneasy. 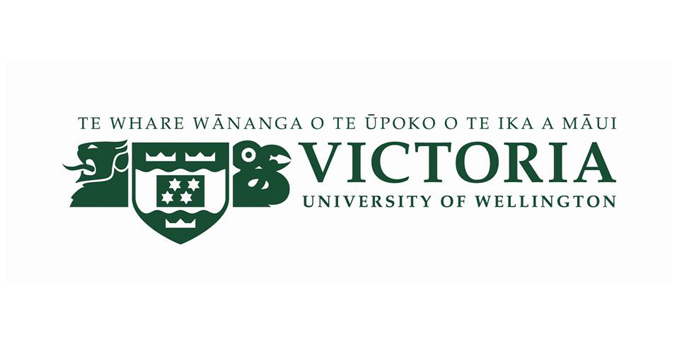 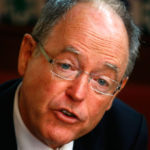