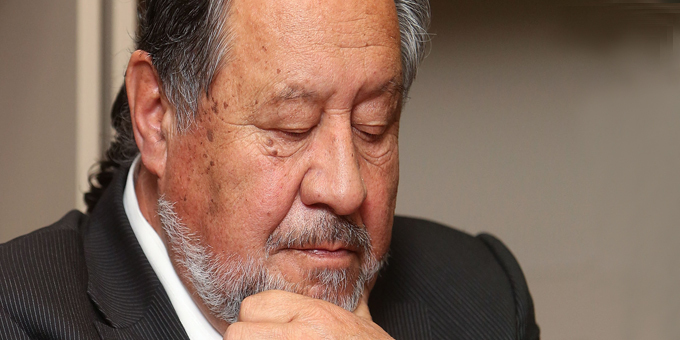 Greens co-leader Metiria Turei is sceptical that a change in Māori Party leadership will fix the party’s problems.

Pita Sharples has announced he will join Tariana Turia in stepping away from the co-leader positions at the party’s AGM this month, clearing the way for Waiariki MP Te Ururoa Flavell to step up.

Ms Turei says the leadership contest, which has consumed the party all year, was a sideshow to its real problem, the relationship with National.

She says Green Parties around the world have developed some experience in how minor parties need to behave in government.

"You have to be prepared to walk away when it gets too hot, and they just haven't and they still aren't preparing to walk away, and it's the toxic relationship they have with National that's causing the problem. I'm not convinced Pita's stepping down is going to fix the issues. It's going to sort out one issue about leadership, maybe, but the core problem is they are in this deal with a Government that is toxic to Māori," she says.

Ms Turei says the Māori Party seems to have neglected to line up contenders to be it its new female co-leader. 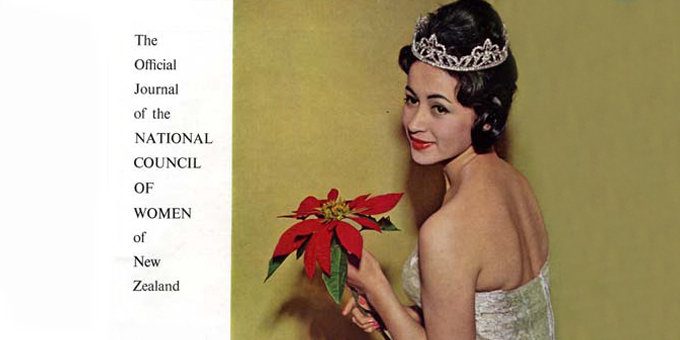 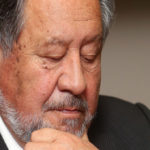