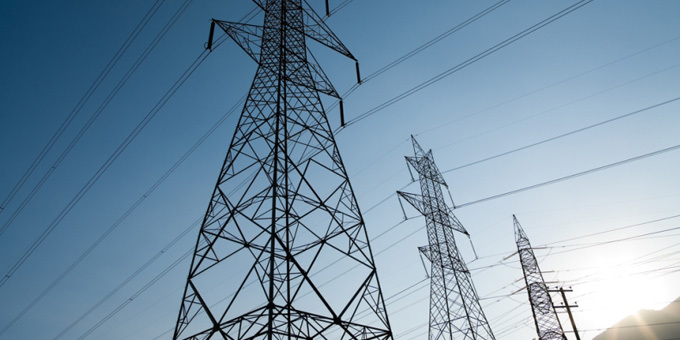 It’s the last day for people to apply to buy shares in Mighty River Power.

While the New Zealand Māori Council's challenge to the sell-off failed, demand was dampened by the promise by Labour and the Greens to change the rules if they form the next government.

Ten leading business and employer groups say the Labour-Green plan for a single-buyer model for wholesale electricity wiped billions off the value of public and private power companies alike.

“We are effecting a distribution of excessive profits that have gone into ridiculous salaries and heightened expectations as to how much people can gouge out of the power sector on the back of long suffering households, so we’re shifting up to 700 million dollars into the household budget. Now it doesn’t mean that people won’t get a power dividend from the power sector, it will just strike a new norm but it’s a new norm that will boost the overarching prospects of the economy not just those in the merchant banking fraternity,” Shane Jones says. 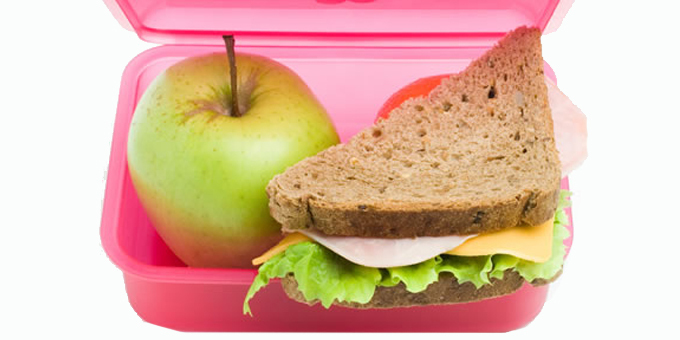 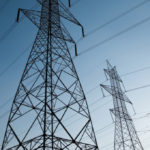