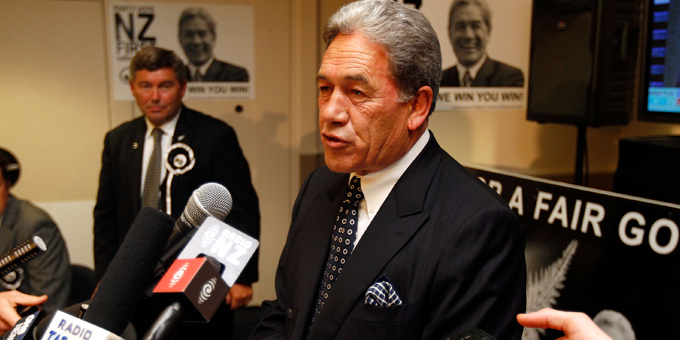 Sale of shares in the state-owned generator was temporarily halted after Labour and the Greens announced they would re-regulate the electricity sector when they next form a government.

Mr Peters says his party’s policy is to push ahead with a recommendation made to the previous Labour government to put the three state-owned power generators back together.

“They sell Mighty River Power; we’ll buy it back at no greater cost at the share price and at the price that they paid or something less, depending on what the market is doing at the time. We will then merge the three together and get back to where we used to be years ago as one of the cheapest power supply priced companies in the world,” Winston Peters says. 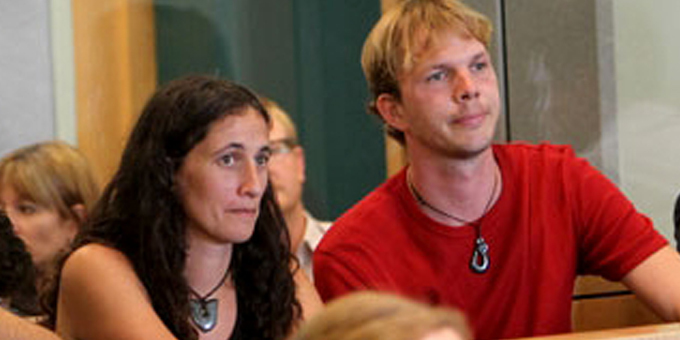 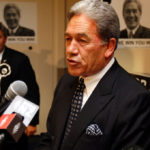