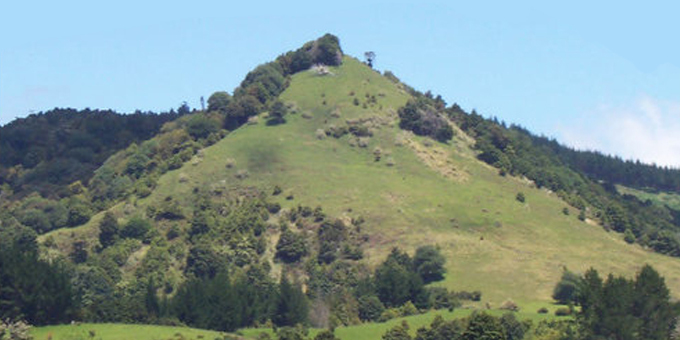 The Māori Appellate Court has squelched an attempt by the Ngāti Hine Rūnanga to go its own way in negotiating a settlement of historic treaty claims.

Ngāti Hine argued that because it was trying to split from Ngapuhi for the purpose of the fisheries settlement, it should not be covered by Tuhoronuku, the body set up by the Ngapuhi Rūnanga to negotiate Northland claims.

The court says while it has jurisdiction on the fisheries question, it has no say in mandating bodies to negotiate claims.

Ngāti Hine Chair Waihoroi Shortland says the judgment was expected, and his rūnanga will now consider its next steps.

He says it’s still not a done deal that the Crown will accept Tuhoronuku’s mandate, and hapū need to speak out when the mandate is advertised in June.

Treaty Negotiations Minister Christopher Finlayson wrote to the various Ngapuhi factions this week and if he accepts the mandate, there will be an independent process to elect new negotiators. 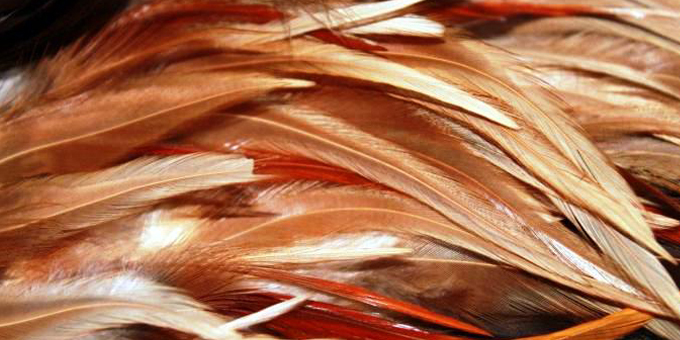 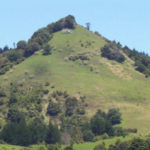