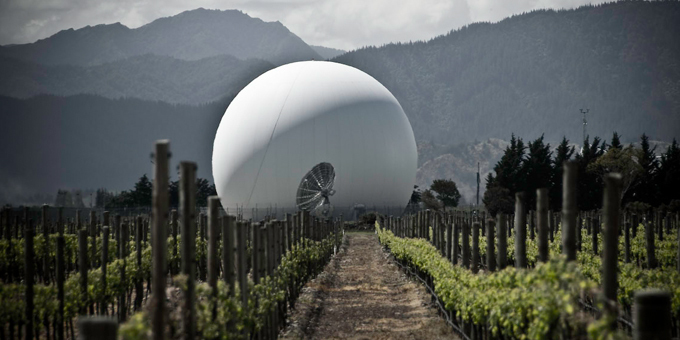 The Mana Party is calling on the Government to release the names of all the 88 New Zealand citizens who have been illegally spied upon by the Government Communications Security Bureau.

Leader Hone Harawira says he, Mana’s president Annette Sykes and vice presidents John Minto and Sue Bradford, have all been spied on by the SIS, and it’s likely the GCSB has also intercepted their communications.

Mr Harawira says when Internet millionaire Kim Dotcom discovered he had been illegally spied upon he got an apology and the other 88 deserve nothing less.

“Absolutely they should release the names of all 88 names and enter into a formal process so that it’s out there in the open as well as start putting together some compensation for alot of those people whose lives have been illegally prejudiced by the actions of the government spy agency,” he says.

Hone Harawira says if any of the Mana leadership is on the list of 88, it would amount to the worst kind of political interference from the Government.

Meanwhile, some of those accused of clandestine activities in Te Urewera say the only way to stop illegal surveillance is to scrap the spy agency. 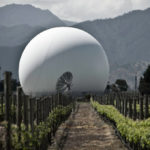