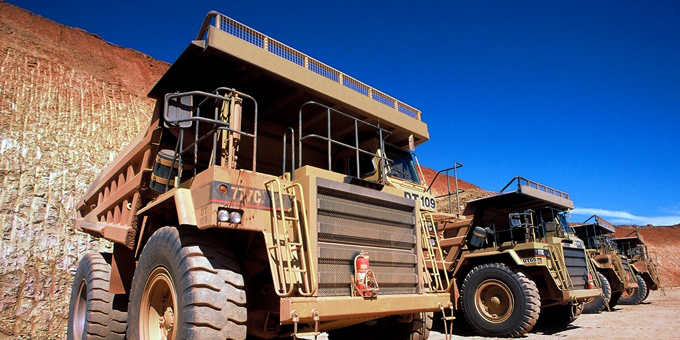 A campaigner against a proposed gold and silver mine north of Whangarei says the hapū there has already suffered from the effects of mining.

Australian minerals exploration company De Grey Mining has a licence to explore the Puhipuhi area, which has the largest known gold deposit in Northland.

“It ceased in 1945 but up to that point and beyond, we’ve had many of our whānaunga there affected by the poisoning of mercury leaking into the water and into our kai like the tuna and the kākāhi. We’ve started documenting our own cases of minamarta disease which has happened within our own whānau,” he says.

Dr Pittman says mining for gold will release more mercury and other toxins into the water, and De Grey Mining should relinquish all exploration permits within the Puhipuhi tribal area. 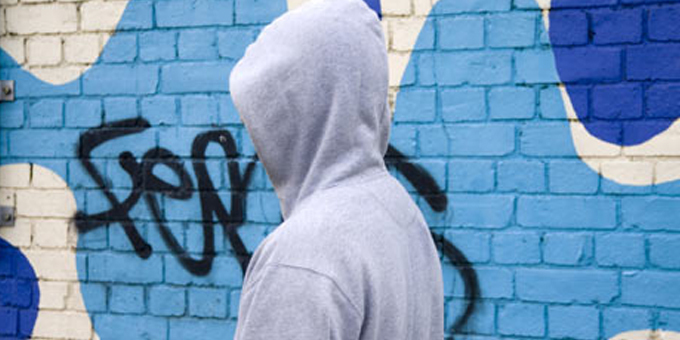 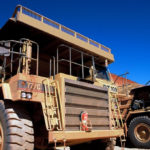