The chair of the Tuwharetoa Māori Trust Board says the tribe needs to find out whether a 2007 agreement giving it the power to charge commercial users of Lake Taupo is worth the paper it is written on.

The prospectus for the partial privatisation of Mighty River Power includes a warning that Tuwharetoa wants to charge it for storage of water.

It goes on to claim there is no legal basis for the change.

John Bishara says the tribe has always believed it owns the lake and the water in it and it now wants to collect its fair share.

“In the prospectus the Government and Mighty River Power say we don’t have any rights. If it gets to that point, then we would have to seek clarification of what the 2007 deed gave us. If it’s not worth the paper that it’s written on then we need to sort that one out too,” he says.

John Bishara says the Tuwharetoa Trust Board has offered Mighty River Power an operational easement to store water, which is normal practice in the power industry. 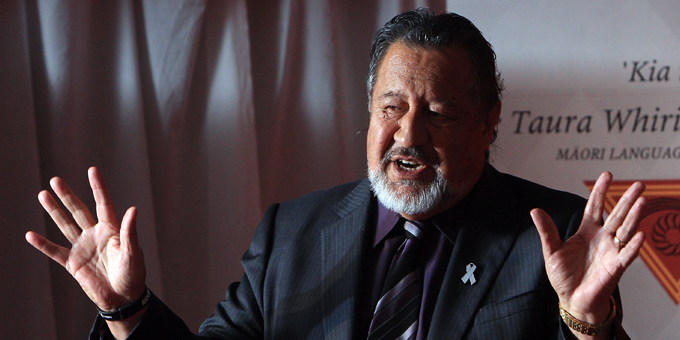