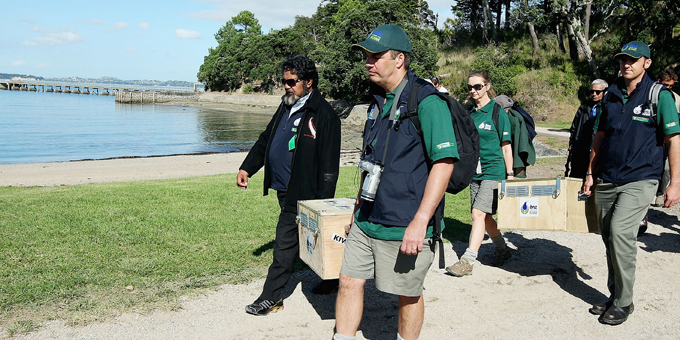 Greens co-leader Metiria Turei says job cuts at the Department of Conservation are a threat to claim settlements and relationships with iwi.

The department is restructuring from 11 conservancies to six regions with the loss of 140 jobs in a bid to trim $8.7 million from its budget.

Ms Turei says National doesn't believe the conservation estate needs to be protected, and would rather open the lot up for mining.

She says iwi have put considerable effort into building relationships with DoC staff, who are likely to be to among those getting the chop.

“For any Māori who have been trying to get traction, this is a real blow. Those people are going to be replaced with volunteers who haven’t got the relationship or haven’t got the responsibilities to maintain them or with companies. Companies have got a commercial interest in marketing but aren’t necessarily interested in the hard work that goes into protecting whole eco-systems rather than the species that get lots of media,” he says.

Metiria Turei says Māori consider they still own the conservation estate, regardless of who holds the title. 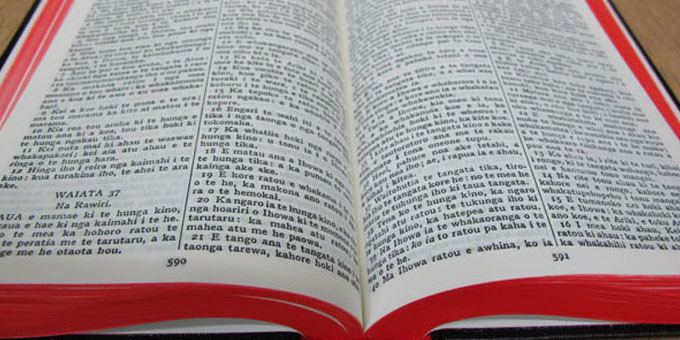 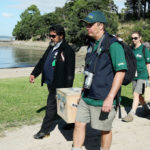