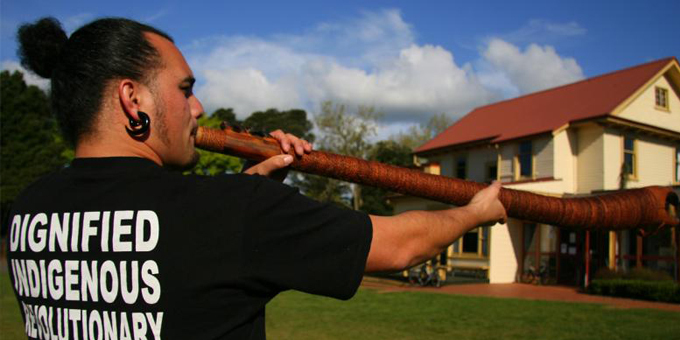 One of the country’s top tāonga puoro players is adding the sound of traditional Māori instruments to Convergence, a programme of modern classical works by the New Zealand Trio at the Auckland Arts Festival this weekend.

Horomona Horo will play in the opening piece, Ngā Kete e Toru, a composition by Gareth Farr and Richard Nunns about Tane’s ascension into the heavens to bring down the three baskets of knowledge.

“The tāonga puoro that’s originally played was six different pūmotomoto. The inclusion of myself in to the piece has brought in other taonga puoro that I play in the inter-weaving strands speaking of the challenge of Tane when he ascended the rangi-tūhāhā and the challenges that he had by his brother Whiro and Whiro’s tamariki,” he says.

Convergence is at the Auckland Town Hall Concert Chamber on Sunday night. 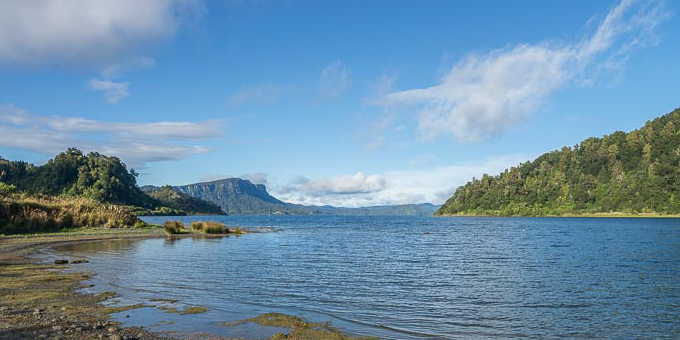 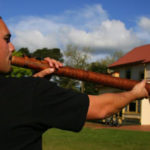