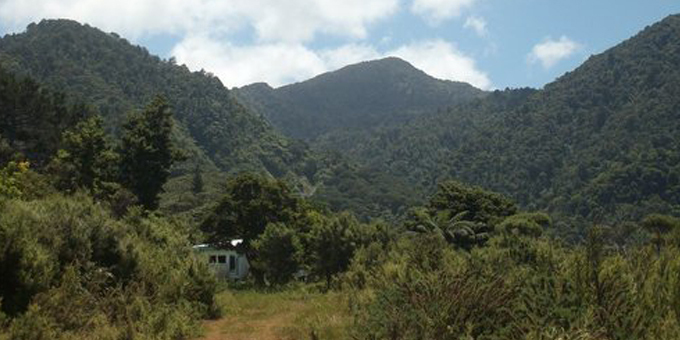 A Māori Land Court judge has warned a council about sloppy rates enforcement.

The Far North District Council was trying to get $31,000 in rates arrears, the bulk of it in penalties, from a Northland block.

A charging order issued by the District Court in Kaitaia could not be registered because the land had reverted back to Māori freehold title in 2010.

Judge David Ambler said the council presented its transaction history document and correspondence, but no direct evidence that the amounts claimed were properly-levied rates.

Council spokesman Rick McCall says the council is still deciding whether to appeal.

He says about $23 million is owed on Māori land in the Far North. 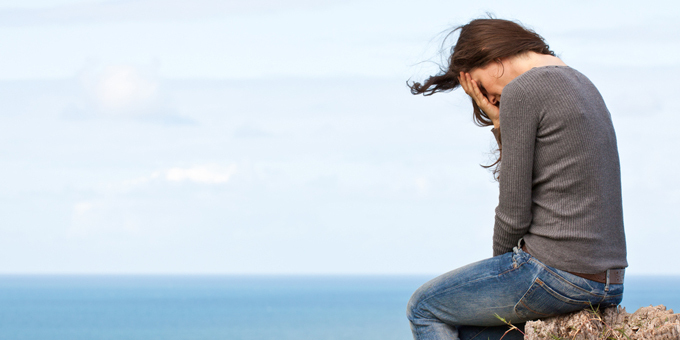 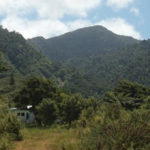