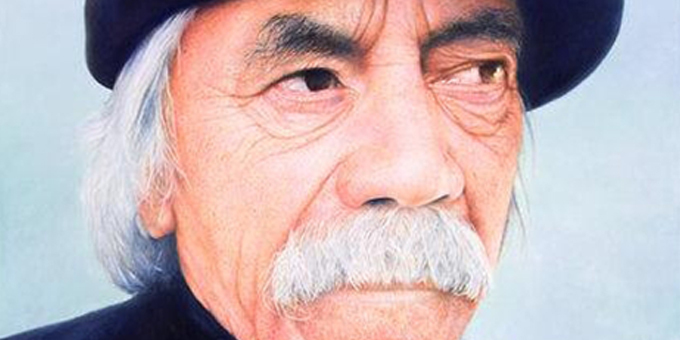 The late Ralph Hotere has been credited with Māori into the mainstream of world art.

The 81-year-old artist died on Sunday in Dunedin after several years of ill health following a stroke.

Art writer and broadcaster Keith Stewart got to know the artist after reading Hone Tuwhare's poem Hotere during a radio broadcast.

He says despite having a reputation as a recluse, Hotere was in fact a friendly and generous man, who was a strong part of his community at Carey's Bay on Port Chalmers.

“He thought of himself as an artist, like those guys that he was in the pub with thought of themselves as fisherman. He wasn’t any better than them or worse than them. He respected what they did, they respected what he did. He was a very special human being and he refused the title ‘Māori Artist’ because he didn’t think you needed to be told that if you couldn’t work it out by yourself,” Keith Steward says.

Arrangements are being made for the tangi of Ralph Hotere in his birthplace at Mitimiti in the far north. 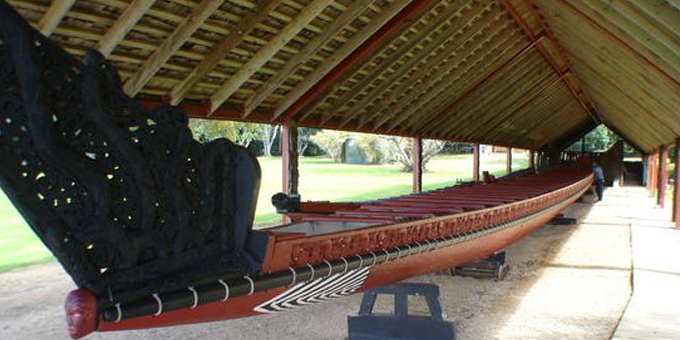 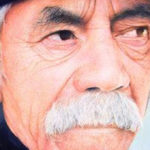