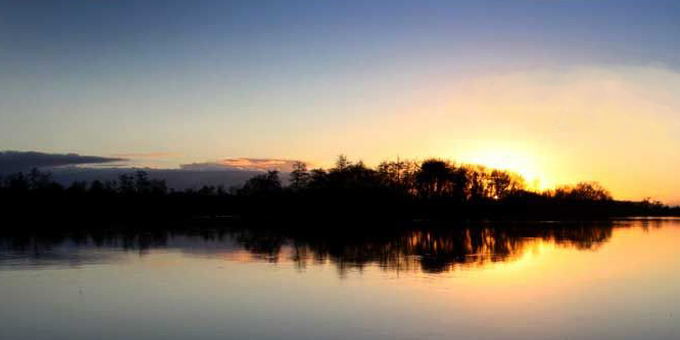 He says it's not the $70 million the tribe has just been paid to top up its raupatu settlement.

That money has been put on deposit with Tainui Group's treasury division, which can get better rates.

Any interest will go straight to the trust.

Mr Pohio says the $70 million sum is coincidental, and work on the capital restructuring started early last year, long before it was known what the top up would be.

A relativity clause in the 1996 raupatu settlement guarantees Waikato Tainui 17 percent of the total the Crown pays out in historic treaty settlements.

There has been debate within the tribe about the money, with some arguing that it to be broken up so that each marae would get about $1 million to spur grass roots development.

Mr Pohio says it's up to Te Arataura Executive and the parliament Te Kauhanganui to determine what is done with the settlement money, but investing it in Tainui Group Holdings as shares or loans is always an option. 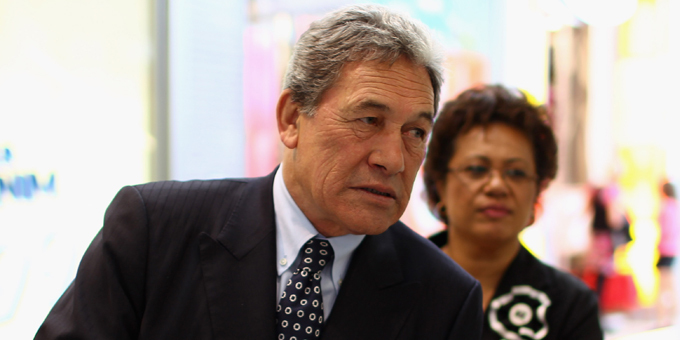 Peters not smiling on rongoa funds 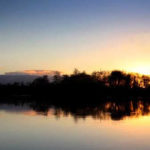