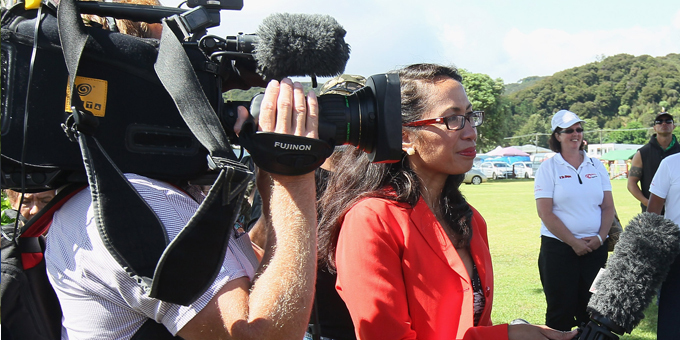 Mana leader Hone Harawira says Māori television needs to find a Māori way of looking at stories, and not follow in the slipstream of Pakeha media.

He was disappointed that some Māori media got caught up the fuss over his mother Titewhai Harawira accompanying Prime Minister John Key on to Te Tii Marae.

Mainstream reporters also asked him whether he expected a protest from the Popata brothers, who were sentenced to 100 hours community work for shoving Mr Key at Waitangi in 2009.

“Well one of the Māori media actually tracked one of the boys down and got an interview with him. He was up home in Kaitaia and wasn’t planning on going to Waitangi at all. They also got a shot of him changing his baby. That’s looking at it from a Māori point of view and just talking to him about what’s in his mind, what he’s focusing on. Just because the pakeha media wants to talk about violent incidents, Māori media shouldn’t get caught up in that same rubbish. We should focus on what issues are of the day, where possible”. Hone Harawira says. 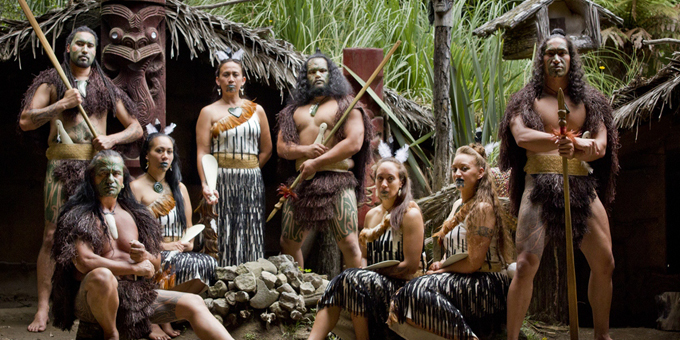 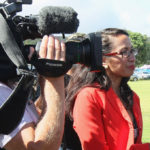