Sparks are flying within Ngapuhi, as organisers of the welcome for politicians at Te Tii Marae in Waitangi try to set the kawa for the week.

On her regular Radio Waatea talkback show, Mrs Harawira said 'given the passions aroused by the Treaty of Waitangi', the role she had created was important, and she wasn’t giving it up.

“I’m the one that takes the Prime Minister on, the Leader of the Opposition and the Governor-General. If at any stage I feel that it’s going to be unsafe, it doesn’t happen”. says Titewhai Harawira.

What happens on the lower marae will only be a small part of Waitangi, as some of the leading lights in Te ao Māori make their way to the Bay of Islands to set the agenda for the year ahead.

The Iwi Leaders Group is also meeting to take delivery of a report from an independent Māori working party on constitutional issues.

The Waitangi National Trust hopes to hold a family-friendly, controversy-free commemoration of the signing of the Treaty of Waitangi up on the Treaty Grounds on Waitangi Day on Wednesday.

Ngā Waka Federation is welcoming visitors from around the motu and around the globe for the annual waka regatta.

Te Arawa waka built for the 1990 Commemoration will be back in the waters of Te Pewhairangi for the first time since then, and the waka permanently housed at Waitangi, Ngātokimatawhaorua, will have on board Native American, Dutch and Japanese Ainu paddlers. 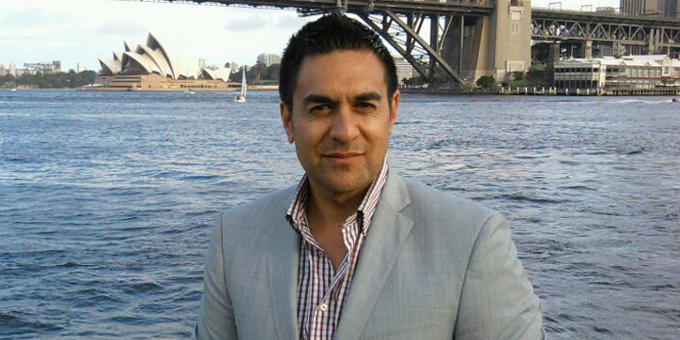