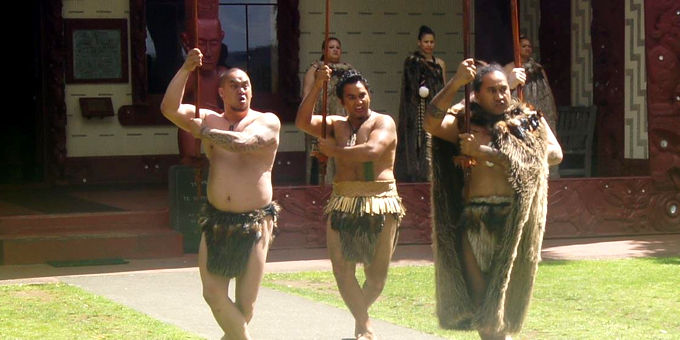 Tourists are getting an in your face experience of Maori culture now that the kapa haka troupe at the Waitangi Treaty Grounds has taken its new show into the Whare Runanga.

Te Pitowhenua was written and choreographed by cultural performance manager Mori Rapana, drawing on songs and stories of Te Taitokerau.

The half hour show is performed three times a day to about 50 visitors at a time.

Mr Rapana says the shows used to be in an auditorium, but it works better in the carved meeting house.

"We wanted to bring back the intimacy, bring back the whole interactive experience for the person watching, the guests, so they could feel the wairua, feel the ihi of the performance. There's nothing better than having the performers literally only two metres away from you doing their thing with such force, such power that it consumes you when you’re watching," he says.

Mr Rapana says the training regime he has introduced for his performers, including a ban on fizzy drinks, pies and other unhealthy items at work, has led to healthier staff who have more energy while losing weight. 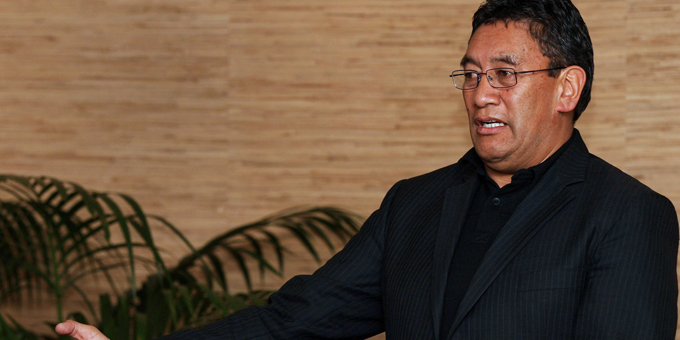 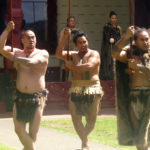