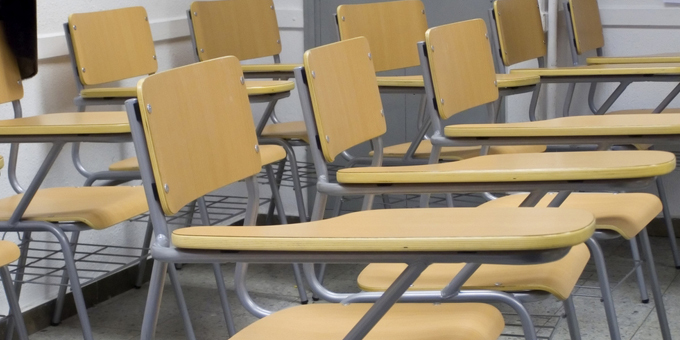 The chief executive of Te Whanau ō Waipareira says a new truancy system will be whānau ora in action.

John Tamihere says Māori make up a disproportionate number of the 4 percent of students who don’t turn up at school every day, but that’s often because their families are living on a knife edge.

He says the new service is the first time Waipareira has been given the chance to intervene at an early stage.

"Normally Māori providers are locked outside the prisons waiting for their boys to get out seeing if there is a chance they won't go back in. This service allows us a chance to stop them falling off and introduce that family and that individual baby to a range of other support systems. The previous truancy system didn't do that and couldn't do that. This is whānau ora in action," Mr Tamihere says.

The truancy service is a step towards the National Urban Māori Authority becoming a national service provider. 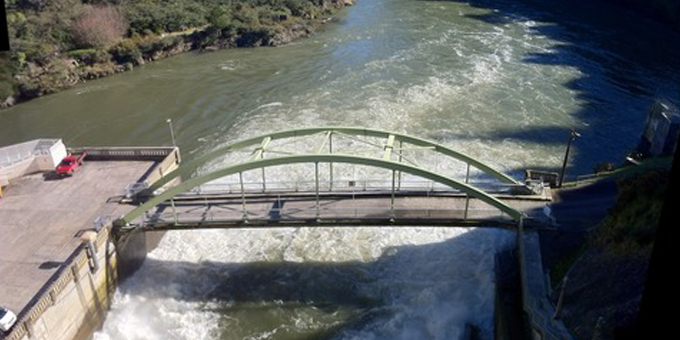 Rush on to sell power companies 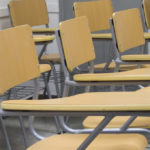